The program included an interactive discussion sessions on global foreign policy issues with German and international students from Berlin to exchange views and opinions with their relevant peer group. 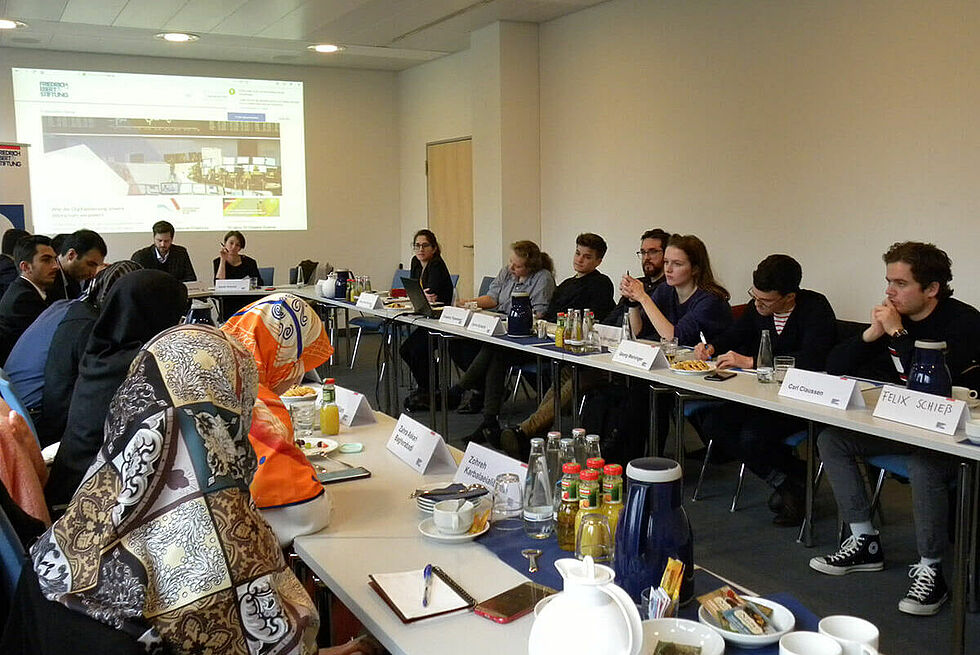 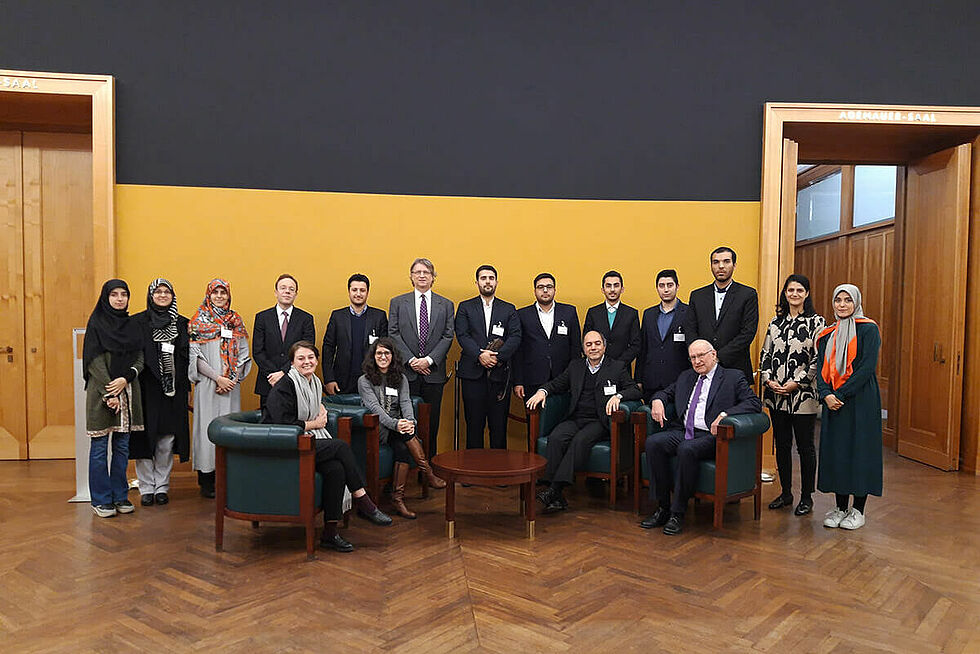 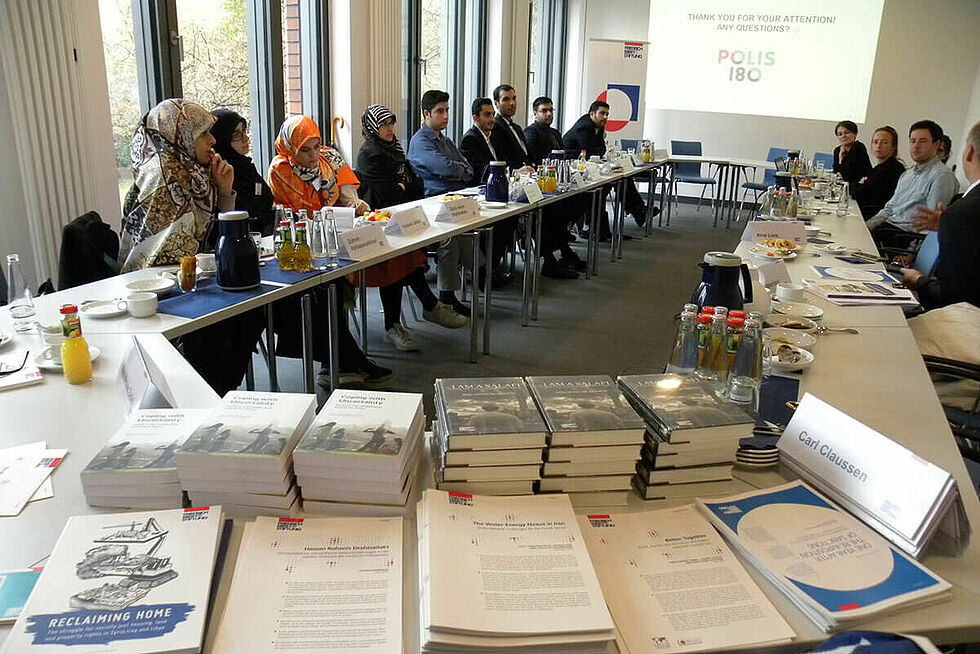 The “FES Regional Project on Peace and Security in the MENA Region” organized a five-day workshop in Berlin on German and European Foreign Policy for an invited group of students from the School of International Relations Tehran.

From November 4 - 8, the students got to know various political institutions in Germany and had meetings with politicians and senior experts from the Berlin think tank community. One key element of the program was interactive discussion sessions on global foreign policy issues with German and international students from Berlin to exchange views and opinions with their relevant peer group.

After a general introduction to the political system and socio-economic history of the Federal Republic of Germany, general principles of German foreign policy - also towards the Middle East - were discussed. This was followed by an introduction to the system of the European Union and European Foreign Policy as German Foreign Policy can only be understood within the context of the EU. The students also had the chance to discuss the making of German foreign policy with Dr. Nils Schmid, Member of the German Bundestag and Spokesman on Foreign Affairs of the SPD Parliamentary Group.

The last day of the program was hosted by the Training Academy of the German Ministry of Foreign Affairs where the students had the opportunity to discuss various issues in the Middle East with senior diplomats working on the region.

Through this kind of exchange program, FES aims at fostering mutual understanding and open dialogue especially in times of tense political relations. Throughout the program, the Iranian delegation got to know Germany and German Foreign Policy first hand through high-level experts. The guest speakers and discussants were also able to gain valuable inputs on current Iranian as well as regional policy issues. The program has been designed to be a mutual learning exercise and opportunity for exchange for both, Iranians and Germans alike.