“Regions left behind” was the theme of a panel discussion and movie screening in Berlin on the subject of social and economic marginalization in the Maghreb. 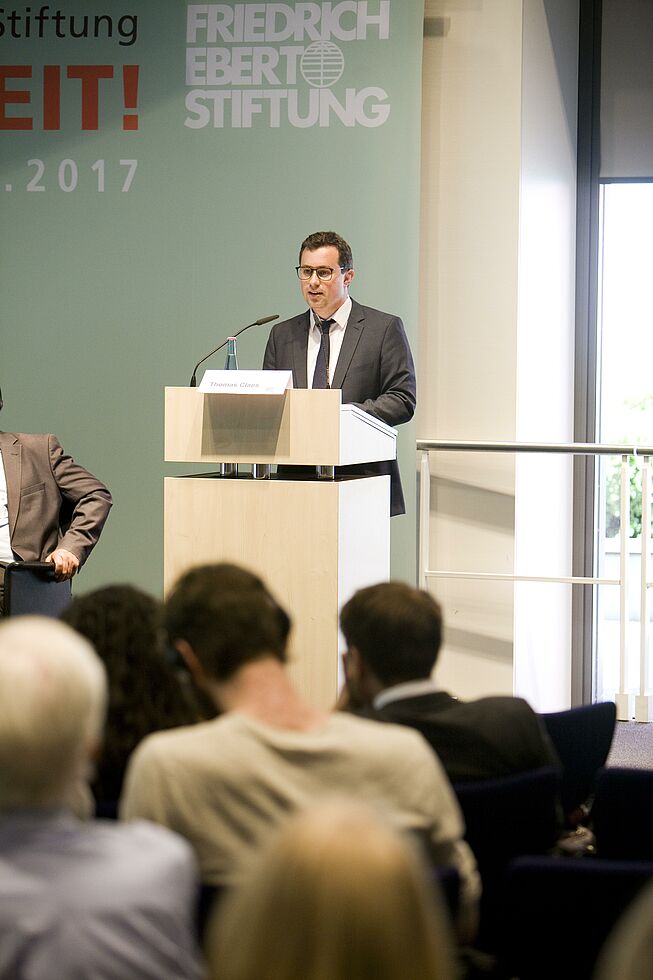 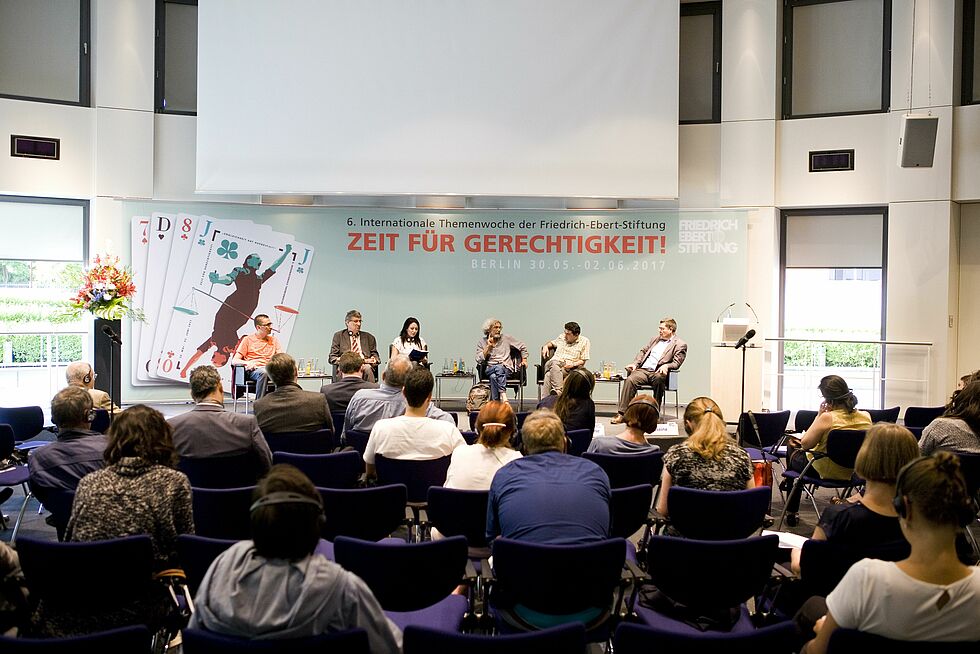 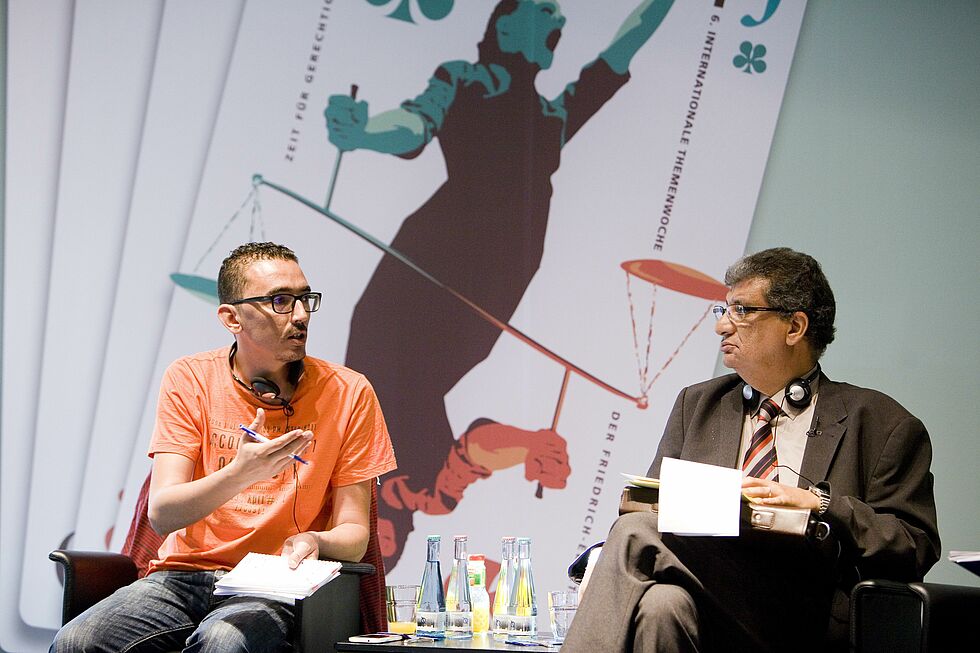 The Maghreb states of Algeria, Morocco and Tunisia are marked by mounting social inequalities. While living standards near the coast, in the capital cities and economic centres are relatively high, development is scarcely taking place in the south and interior of these countries. These regions lack jobs, education, health care, culture and security.

The systematic dispossession and suffering of the people in the marginalized areas of the Rif in Morocco or the Bassin Minier around Gafsa in Tunisia are the direct consequence of an economic policy that aims at the exploitation of resources and lands for export. Very often such policies can be seen as a continuation of colonialism.

At the same time, these regions play a major role in the exploitation of raw materials - petroleum, natural gas and phosphates - and in the export-oriented agricultural sector. But profits are channelled to the economic and political centres or outside the country. The consequence: migration, social unrest and growing extremism. What impact do export-oriented development models have on the region? Can their marginalisation be reversed and what responsibility do European countries and the EU bear? Scholars and activists from the Maghreb states, including Abdelaziz Adidi, Ala Marzouki, Mounir Hassine, and Hamza Hamouchene, discussed these issues with Ilhem Brini, research assistant, FES Tunis.

Following the discussion, the film "Gabes Labess" by the Franco-Tunisian scholar and film-maker Habib Ayeb was screened. In his film he illustrates what consequences economic policy has for people, nature and traditional economic systems, taking the example of the Tunisian oasis region of Gabes.

On this page you will find a short paper on the situation of the “Mining towns” in Morocco, by our expert Abdelaziz Adidi.