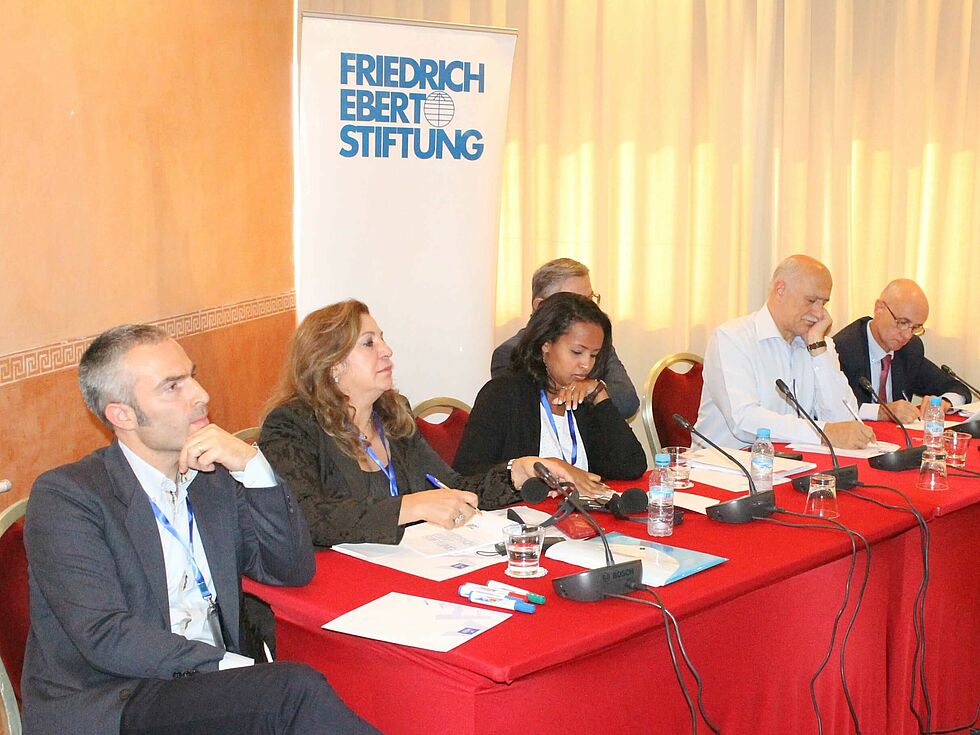 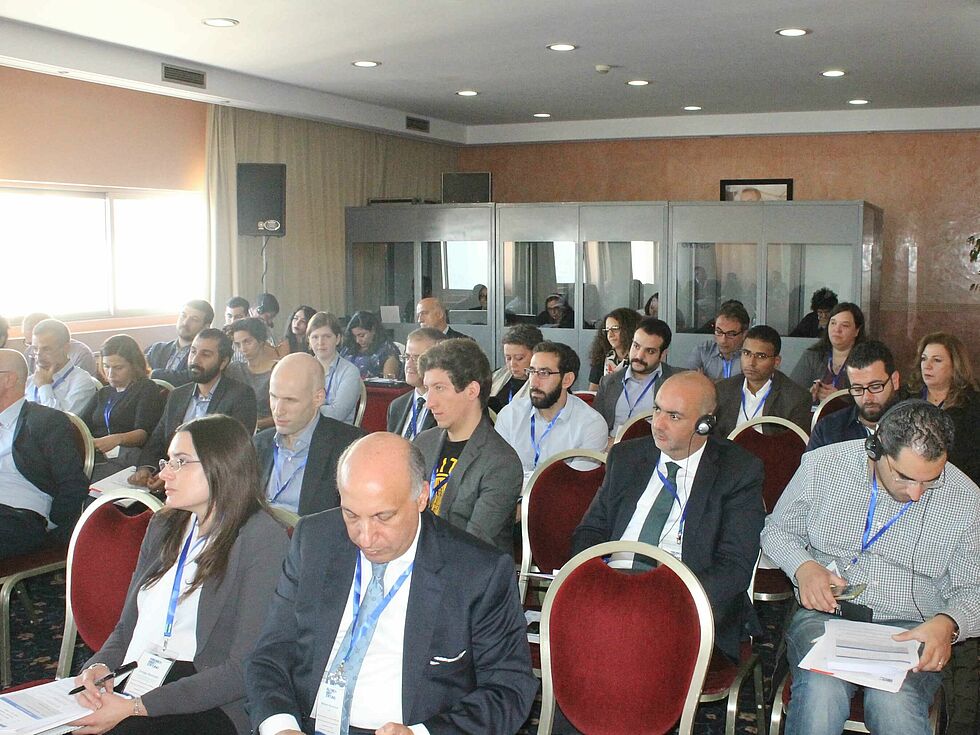 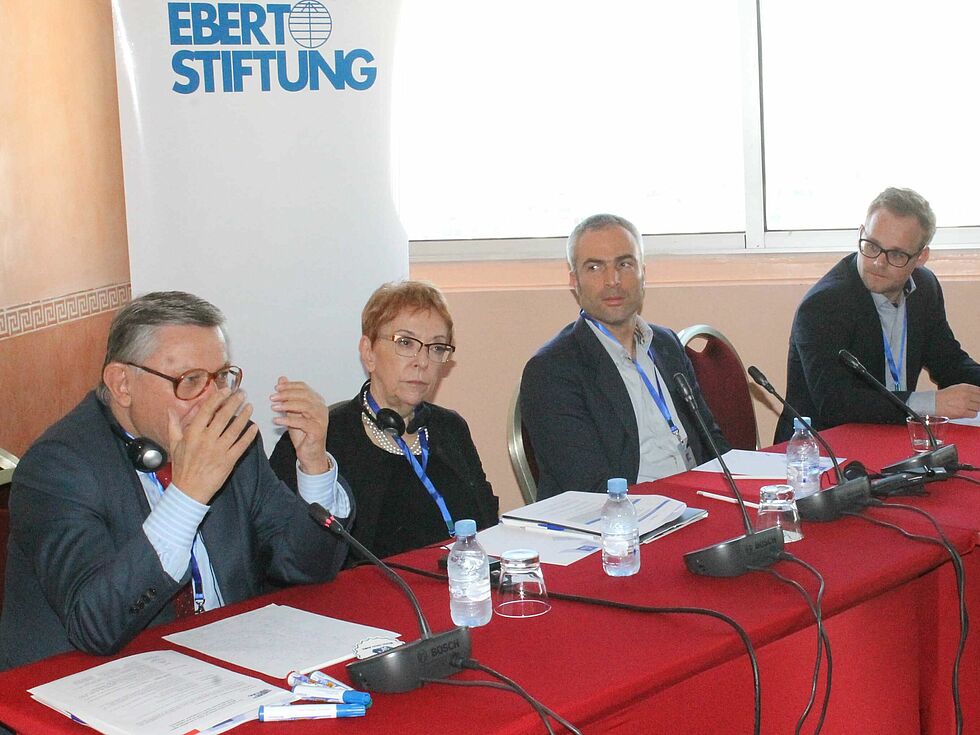 In presence of former Minister of State at the Ministry of Foreign Affairs, H.E. Prof. Dr. Christoph Zöpel (SPD), and former Member of the German Parliament, Lale Akgün (SPD), around 50 urban experts gathered at the 4th conference on sustainable and urban development in the MENA region organized by FES. Urban planners, civil society experts, architects as well as local policy-makers discussed together the different aspects of a sustainable and social urban future for the MENA region. In three panels, experts discussed the implications of Habitat III, COP 22 and the SDG-Process on local urban development and how cities can increase their social resilience.

Following up on these international developments, experts addressed lacks in urban development and planning in the MENA region. A follow-up on the local and national level is needed in order to use the transformative power of cities to tackle climate change and to overcome social injustice in that particular region. Experts agreed that, although cities are too often sidelined, the key to a sustainable and increased social development lies in cities accounting for around 70% of the overall population in the MENA region.