The conference brought together members of civil society from Morocco, Algeria, Libya and Tunisia. 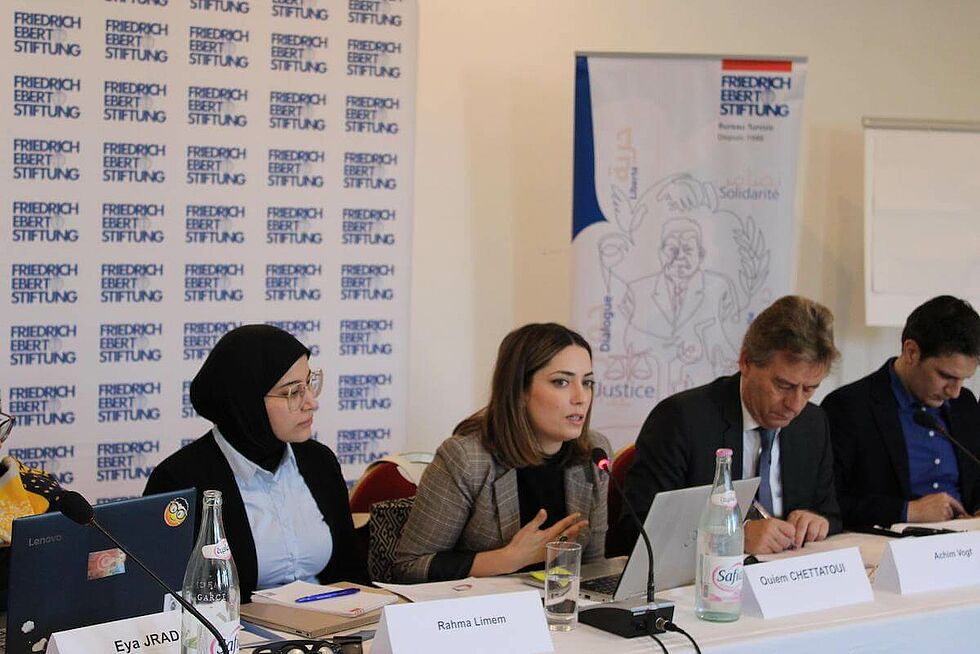 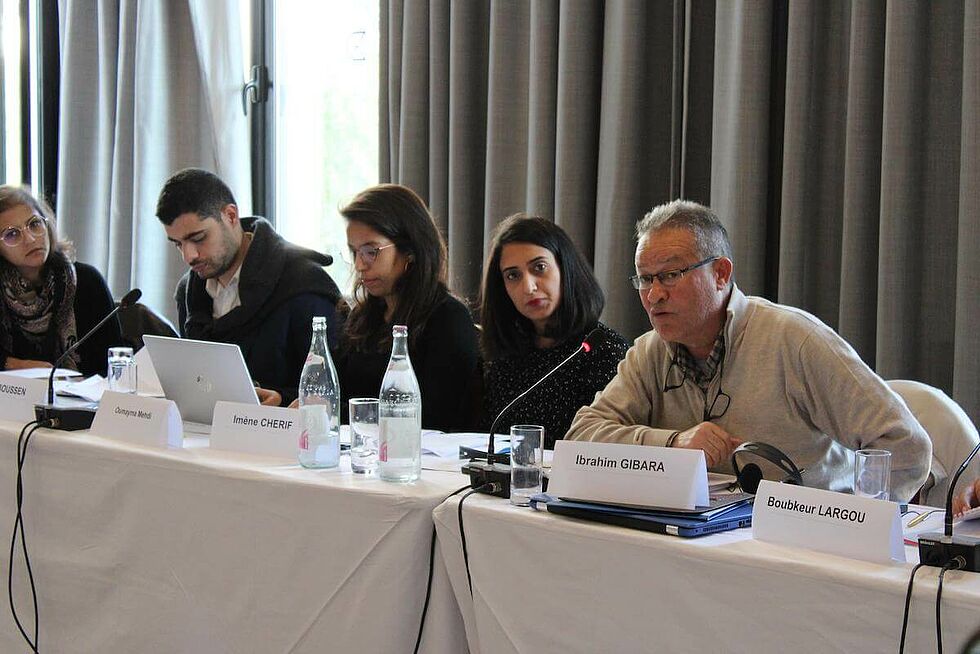 The Maghreb sub-region is confronted with a number of political, economic, social and even military challenges. In most cases, approaches to counter these challenges have been based on securitization. Assistance to governments in the region has been technical and mostly focused on the security services. It appears that a holistic approach to tackle regional challenges, which is based on including parliaments, governments, security services and civil society, has been missing so far.

Against this backdrop, the Friedrich Ebert Stiftung (FES) project on Peace and Security in the MENA region organized a conference intitled “From Law and Order to Human Security: A Political Approach to Border Security in the Maghreb”. The conference, that was hosted by FES Tunisia in Hammamet on January 15 and 16, brought together members of civil society from Morocco, Algeria, Libya and Tunisia.

During three panel discussions the prevailing security challenges in the Maghreb, with a particular focus on border regions, as well as socio-economic aspects in border regions were discussed.

The content of these panels was later taken into workshops, in which recommendations were developed by the participants as a counter narrative to the dominant security-based discourse.

A short paper will soon be published with the outcomes of the discussions and a follow-up of the discussions is planned for this year. In the next step, the members of civil society shall have the opportunity to discuss their recommendations with members of the political and security community in the region.