A strategy and the action plan for the network of Arab Women trade unionists. 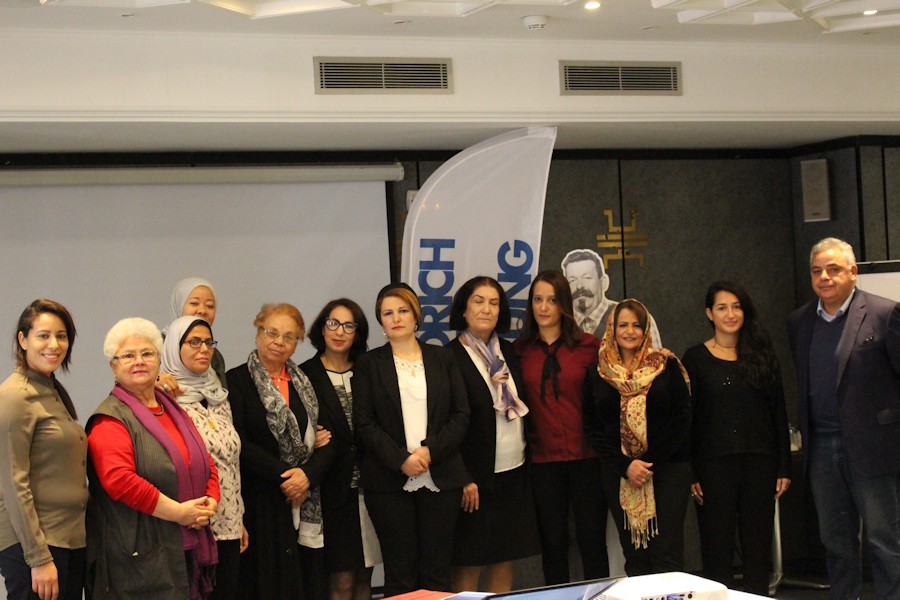 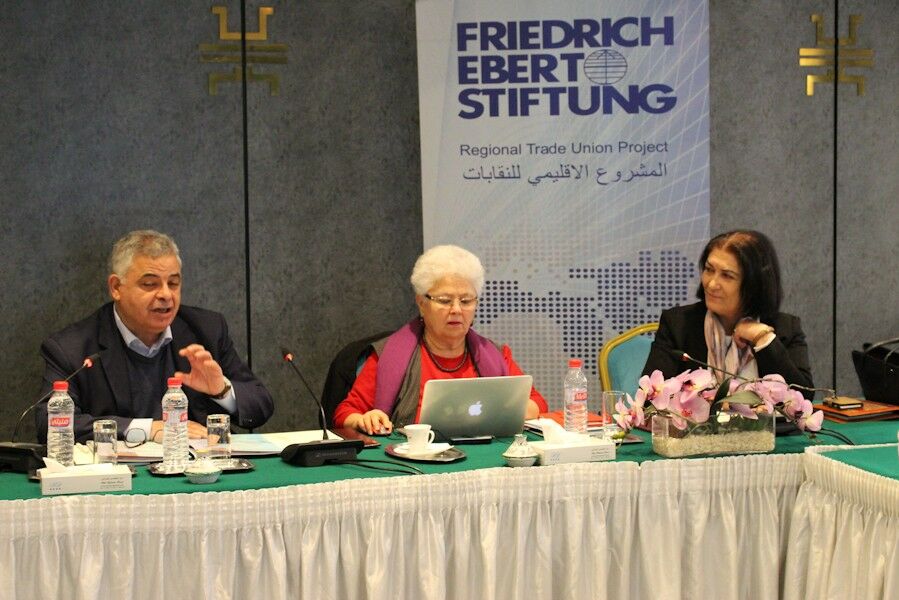 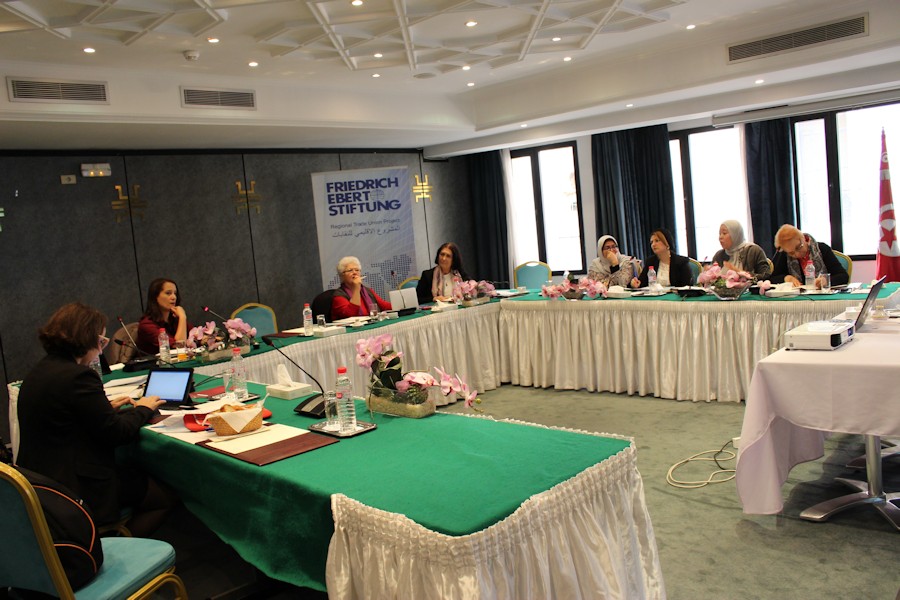 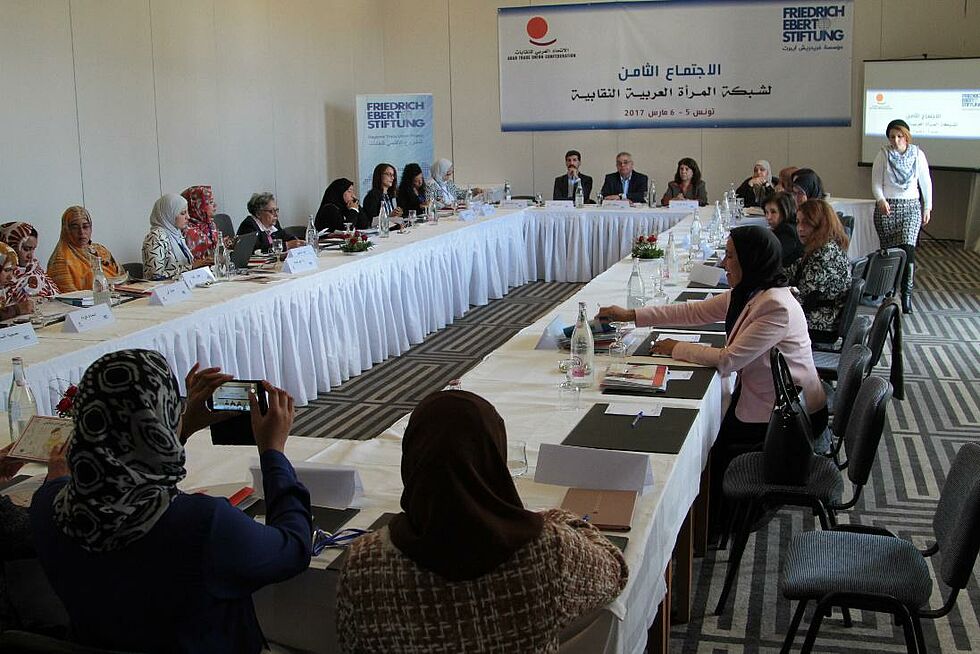 The network of Arab women trade unionists was created in 2011 even before the creation of the Arab Trade Union Confederation, this year is exceptional for the network, as it is not only the 9th annual meeting but also the first congress of the Arab Trade Union Confederation. In a politically and socially complicated context in the MENA region, especially for women the idea was to held an evaluation meeting for the network as well as to establish a strategy and a plan of action for coming two years.

This will allow the development of the network at the level of ATUC as well as its impact at national and regional level from the campaigns to improve the presence and reliability of the unionist woman. On 17 and 18 March 2018, a group representing the Arab women network (6 representatives of the network: Algeria, Bahrain, Palestine, Egypt., Tunisia, Morocco) met with an expert in Tunisia and worked on a strategy that will be presented during the Congress in Marrakech.