The countries of the Maghreb are increasingly part of negotiations with the European Union for new trade agreements. Tunisia and Morocco are currently in negotiations with the EU. Against this backdrop, the regional project on Socially Just Economic Development in the MENA Region held a public discussion on the challenges of these free trade agreements in the Maghreb countries. 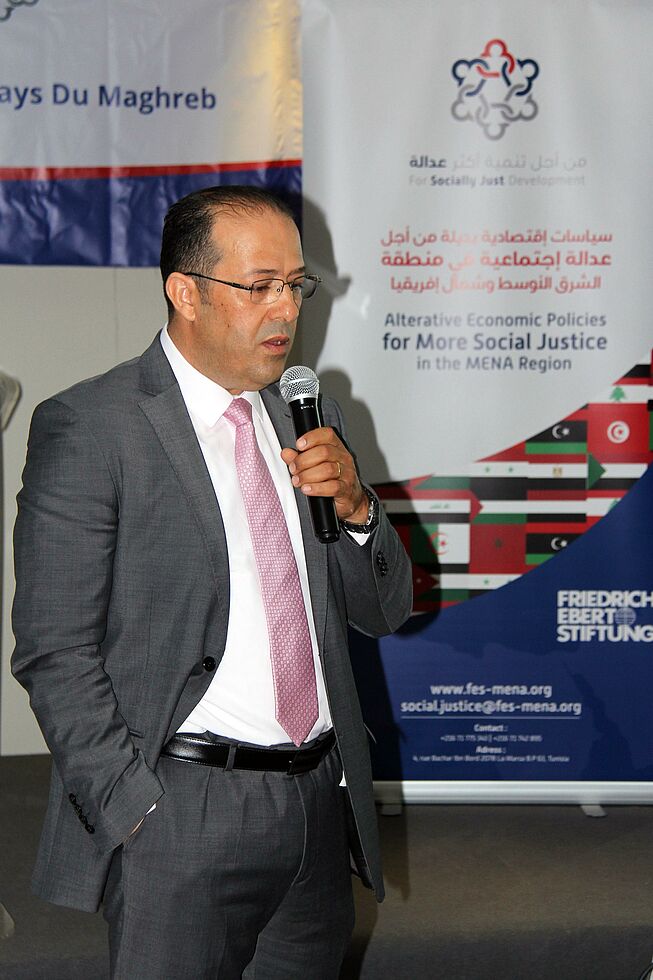 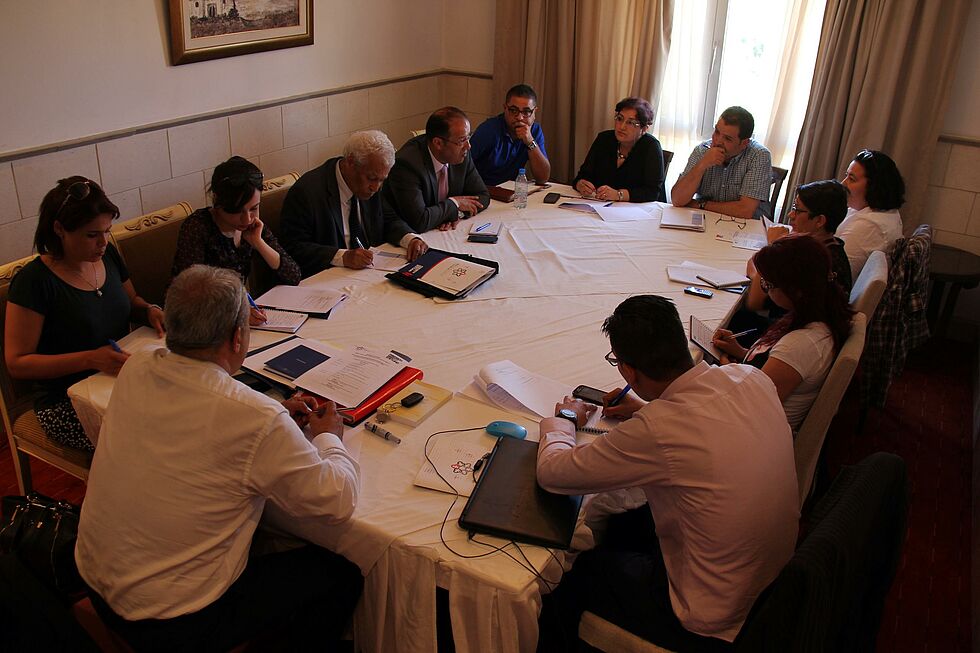 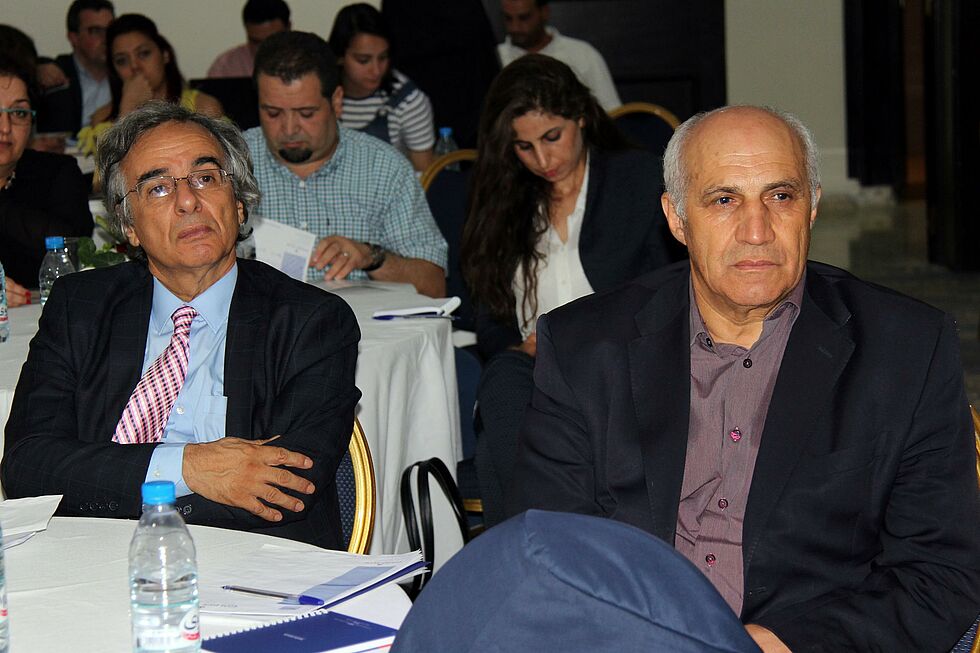 At the moment, a number of countries of the southern Mediterranean are in intense negotiations on so-called Deep and Comprehensive Free Trade Agreements. Morocco and Tunisia are very advanced in these discussions, whereas Algeria remains mostly an observer from the sidelines. However, contacts to the EU are increasing in all three countries. The economic and social implications of such trade agreements can be enormous and the negotiations are very complex and often not entirely transparent. This makes any involvement of civil society and trade unions into the nominations very difficult. But their involvement is needed from the start, otherwise the risks are high, that their voices will not be heard at later stages. For Tunisian and Morocco, the most important aspects of these agreements are in regards to agricultural production and the service industry. One of the central question is the competition from stronger and more advanced European competitors.

The EU has, on several occasions, confirmed that the aim of the negotiations is an asymmetric agreement, that will ensure by certain mechanisms that it has positive effects on the countries of the Maghreb. However, it is also certain, that not all sectors will enjoy the same protection and that some sectors of the economy will suffer from liberalized trade, whereas other sectors are expected to benefit.

In 4 simultaneous workshops, the FES regional project organized an open exchange of Tunisian, Moroccan and Algerian experts and representatives of civil society. In these thematic workshops, the different areas of the trade negotiations were discussed:

Each of the workshops discussed the specific challenges and possibilities in these areas in the framework of the free trade agreements and together the participants developed propositions for the negotiations and for the role of civil society in these negotiations. The final report of the discussions is available on this site (in French).