What makes you who you are today? If we make a list of words that would identify us as people, we will most likely include either our belief system, our values, or our cultural background on top. Why? Simply because they do indeed shape a big part of who we are. However, what defines you, does not necessarily define me. 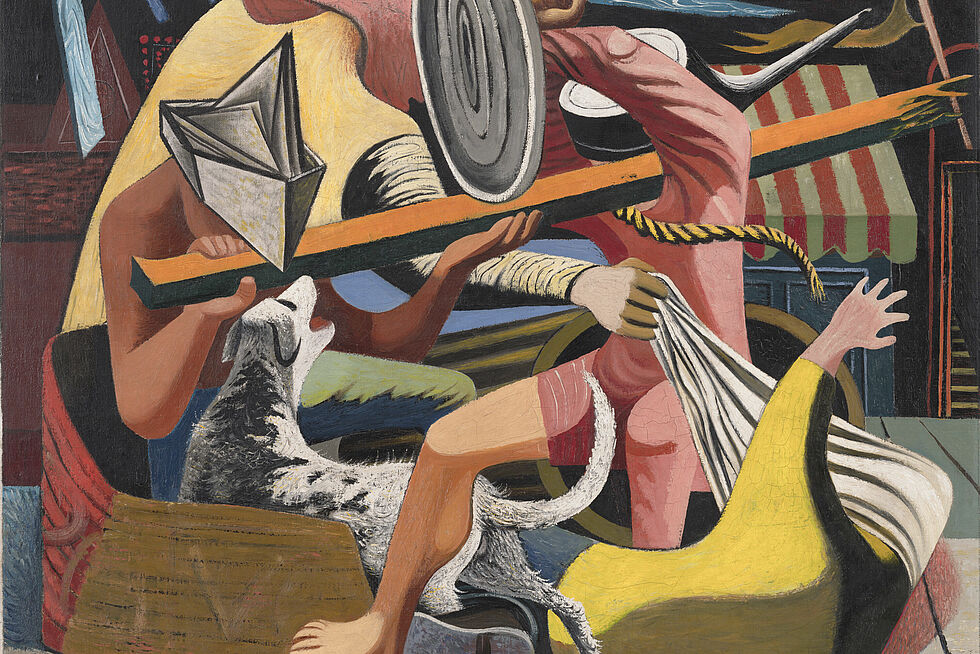 Within each one of us, there is a certain set of beliefs and values; things that we think make us who we are. Many of us want their values and beliefs to be perceived as facts. We never want to be open enough to understand that there are people who might perceive things differently. In our community, many people: tribes and parties, want to deliver their voices. However, none of them took a minute of silence to question their beliefs and values. We often try to be certain and confident about what we believe in; because being sure of who you are makes you seem decisive. Though, don’t you think that sometimes being too sure makes you narrow-minded?

We are often certain or want to be certain of what we believe in; but sometimes we are too certain, to the point that our human psychology makes us think that we have the right to categorize other people based on our checklists! Let me give you a simple example that will reflect on our lives as Libyans:

Wherever you are in Libya, whether you are an arab or from the indegenous community; you will have the perception that your tribe is the best, your traditions are the most authentic ones, and other communities are just not Libyan enough. You think in that way because you either got used to it, your parents told you so, or most importantly, you’ve never thought of a different perception.

This article is not to tell you that your perception is wrong, but don’t you think it could be? Of course not, I will not decide another thing for you. However, these examples reflect on almost anything we’re too sure of to be right because we never questioned it. It is everything we are afraid to let go of because it might take away a piece of our identity; piece of who we think we are. However, by doing so, we often (intentionally or unintentionally) take a piece of the identity of others. We categorize who belongs and who does not, who believes and who does not; It can reach the extent of who is worth living—and who isn't !

Being too certain of something doesn’t allow you the chance to question yourself, your judgments, your comments and your “so called” values. Nevertheless, if you try to overcome your own self and your own standards; you will be able to put yourself in the position of other people.

Most of us might not have contributed to the physical war, but in the socio/psychological one, we are all actors, we are all perpetrators and we are all victims; Victims and perpetrators of the social and cultural attacks, of the bombs of judgments and hate. We are often convinced that our beliefs are unapologetically right, yet, they can be merely opinions. Fragments of thoughts we convinced ourselves to be who we are. So, Are the things you think you believe in the truth? Or are they the delusion you want it to be?