NGOs in the Arab world have joined forces against the Climate Change challenges for the first time ever. With the help of the “Regional Climate and… 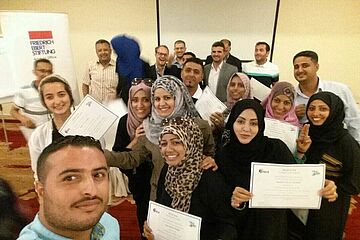 Special training on professional coverage and reporting about Climate change and Renewable Energy topics. From 8/7/2016 until 8/9/2016 in Landmark… 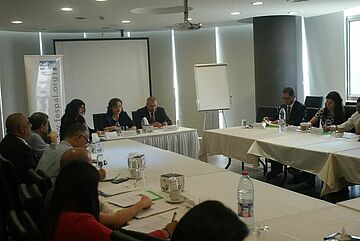 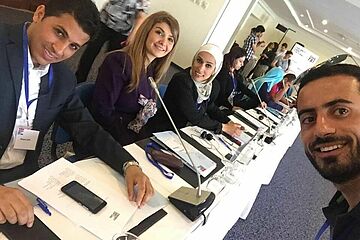 Social Justice in the MENA Region – The Right to Employment 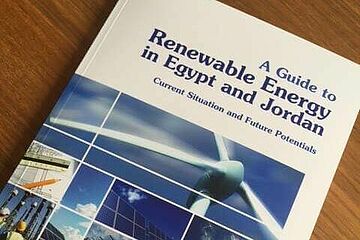 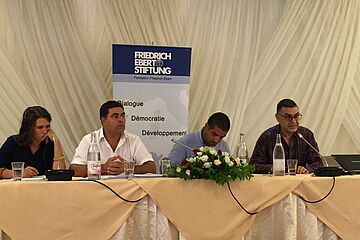 Trade Unions in North Africa discussed Climate Change phenomena and Negotiation processes related to taking a stand toward COP22 in Marrakesh. From…

The International Federation of Journalists (IFJ) in partnership with the FES, UNESCO and Foreign Affairs Ministry of Norway and the project “Med… 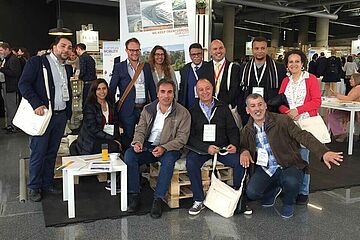 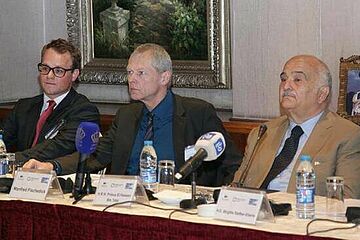 Under the patronage of HRH Prince El-Hassan Bin Talal the Friedrich-Ebert-Stiftung, the WANA Institute and the Wuppertal Institute organized together… 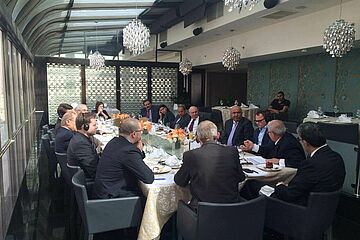 Feminist critique of neoliberalism in the Middle East and North Africa

The feminist economy first emerged in the early 20th century, with an emphasis on the impact of gender on the weakness and fragility of early... more Information

The situation of Arab youth before, beyond the corona pandemic, is crossed by questions that arise in complex contexts and answers that turn into... more Information

The Corona virus and its social implications for women. Crisis management in Egypt, Lebanon and Tunisia

The spread of Coronavirus accompanied by anxiety and uncertainty, which only heightened people's stress and confusing government policies about the... more Information