The Middle East and North Africa (MENA) region is currently home to many of the world’s deadliest conflicts, many unsolved sectarian and ethnic tensions as well as meddling of global and regional powers. As a result of the so-called Arab Spring, fragmentation and instability have grown in many countries of the region. While the old political order is eroding, the region is missing an alternative concept of political order which could build a framework for security, peace and prosperity in the region.

A sustainable development and stable democratic institutions in the MENA region can only be achieved when all the lethal and non-lethal conflicts in the region are solved politically, when the root causes of conflicts are addressed and when all conflicting parties and the affected civil society are included in this process.

Against this backdrop, the Friedrich-Ebert-Stiftung (FES) has identified the search for a viable regional security architecture as an indispensable precondition for more stability in the region. An inclusive regional security architecture should allow different actors to settle their disputes in a more peaceful framework which should serve all the people in the region.

As the issue of peace and security in the MENA region nowadays seems more relevant than ever, not least because the repercussions of these crises have reached the heart of Europe with thousands of refugees, a whole industry of national and international actors works in this field. Through its work in the region for over 50 years, the FES however can benefit from a well-established network of actors in politics as well as in civil society.

In our observation, the absent inclusion of civil society actors within the debate of peace and security in the region is one of the biggest obstacles to lasting solutions. The FES aims at enhancing the discourse about peace and security in the region, shifting the focus from hard security topics to softer and more inclusive aspects like participationin general and the role of minorities.

The three working lines of the FES Regional Project on Peace and Security in the MENA Region reflect those general assumptions.

One of the priorities of the project is the changing role of Iran which is one of the most important regional powers, widely isolated in the region, nevertheless involved in most of the conflicts. Dialogue with and about the role Iran can or does play in the region, with a special focus on the inclusion of Iran into a regional security architecture, is one of the key goals of the project.

In a region where deep conflict lines have persisted for decades and sectarianism is prevailing, trust building measures and the identification of common security interests are key to the work on peaceful conflict settlement on a national and regional level. FES contributes to this dialogue with a series of meetings and events where all stakeholders and their interests are taken into account to ensure representation and inclusion.

Most of the security related discourse in the region is dominated by political elites and security personnel which do not necessarily give priority to a democratic security governance. Civil society organizations are mainly excluded from those discussions on issues like human rights, rule of law and the democratic control of security forces. Therefore, a debate on those topics on a national and regional level and the support of democratic security sector reform form the third priority of this project. 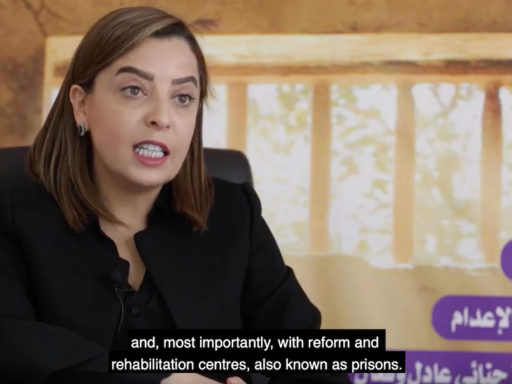 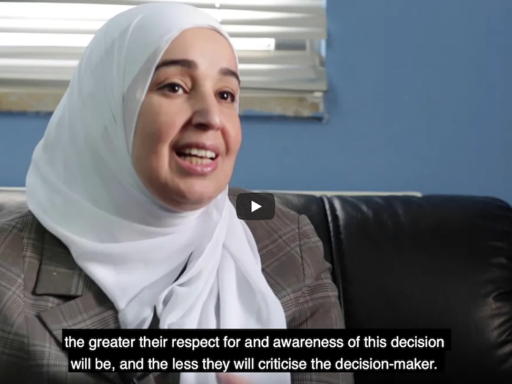 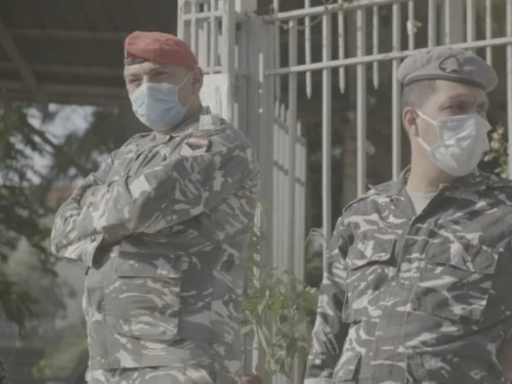 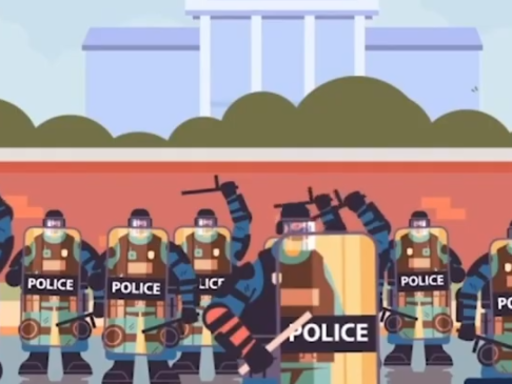 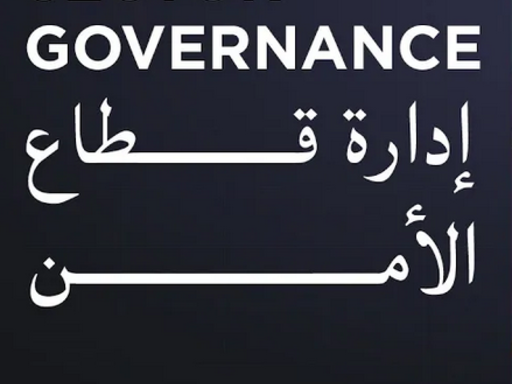 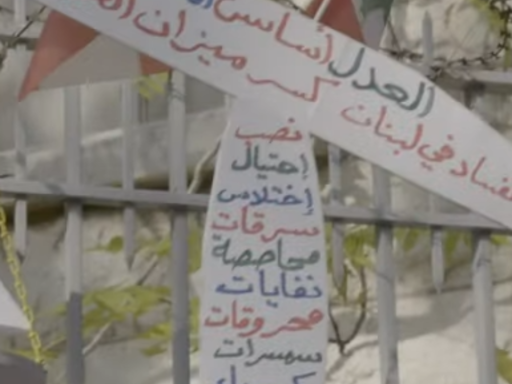 Workshops for Students from the School of International Relations Tehran: Introduction to the Foreign Policy of Germany

The program included an interactive discussion sessions on global foreign policy issues with German and international students from Berlin to exchange views and opinions with their relevant peer group. More The dilemma of humanitarian aid in Northwestern Syria 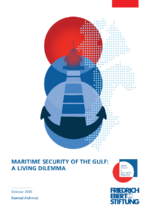 Maritime security of the Gulf 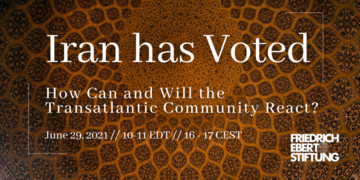 How Can and Will the Transatlantic Community React? 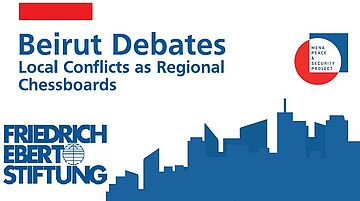 Globally, one-in-three women have experienced physical or sexual violence at least once, mostly by an intimate partner.