The present FES Analysis attempts to contribute to bringing together a distinguished group of experts, its ambition is to discuss the long-term ramifications of the "maximum pressure" campaign. Over five chapters, Iran’s domestic situation, economy and policy towards the Middle East are studied, alongside a discussion of US policy towards Iran and European–Iranian relations.

Despite many challenges facing women in Jordan, the incapacitated public transportation system stifles their economic empowerment, as this sector has not been studied from a gender perspective.

The destruction of civilian homes and shelters in conflict areas has devastating long-term consequences far beyond the end of the violence itself, and often impacts the already vulnerable the most. A new study by the Friedrich-Ebert-Stiftung examines the issue through recent cases in the Middle East and North Africa.

The E3 – comprising France, Germany, and the UK – has become a cornerstone of international

diplomacy towards Iran. In 2003, the E3 initiated negotiations with Tehran

to address the crisis over the Iranian nuclear issue, and was subsequently joined by

the EU, as well as world powers China, Russia, and the US (altogether forming the E3/

EU+3). After years of nuclear diplomacy and international sanctions, the Iran nuclear

July 2015. The E3 enabled the EU to play a fundamental role in a major political issue,

thus also triggering the support for the initiative by non-E3 countries within the EU.

Around the world, electricity generation requires water for cooling, running turbines, cleaning processes and power plant operation. Accordingly, the globally increasing demand for electricity produces a growing demand for water. Particularly in Iran, and other parts of the Middle East and North Africa, diminishing water resources are very likely to adversely affect not only the primary energy production, but also the operation of electricity generation capacities, putting energy security at risk while jeopardizing the region’s social and economic development.

Decentralized solar has the potential to support an easy and fast deployment of renewables in Jordan; thanks to it’s modularity and it’s small size it can be easily integrated into urban areas. It enjoys lower costs of capital and shorter constructions times compared with utility-scalle installations. It can or may occupy unused spaces on rooftops and buildings, therefore avoid issues with acess to land enjoy high levels of public support.

Based on a delegation trip to Germany in May 2019 The following report was prepared by the Regional Project of Climate and Energy Policy of Friedrich-Ebert-Stiftung (FES) and is based on the discussions and recommendations concluded from the Jordanian and Egyptian delegation The Electrification of Private and Public Transport  Resemblances, Differences and Common Challenges to Berlin 6-9 May 2019.

This work represents a cumulative experience of many years of studying, researching and actively revoking the idea of introducing nuclear power in Jordan and the Middle East on the basis of the universal ethical slogan that asserts the necessity to halt any activities that might expose people or biodiversity to radioactivity, if other safer alternatives are available. Revoking the nuclear industry worldwide is also based on the “precautionary principle” published by UNESCO's world Commission on the Ethics of Scientific Knowledge and Technology (COMEST) 2005, which suggests that when human activities may lead to morally unacceptable harm that is scientifically plausible but uncertain, actions shall be taken to avoid or diminish that harm. 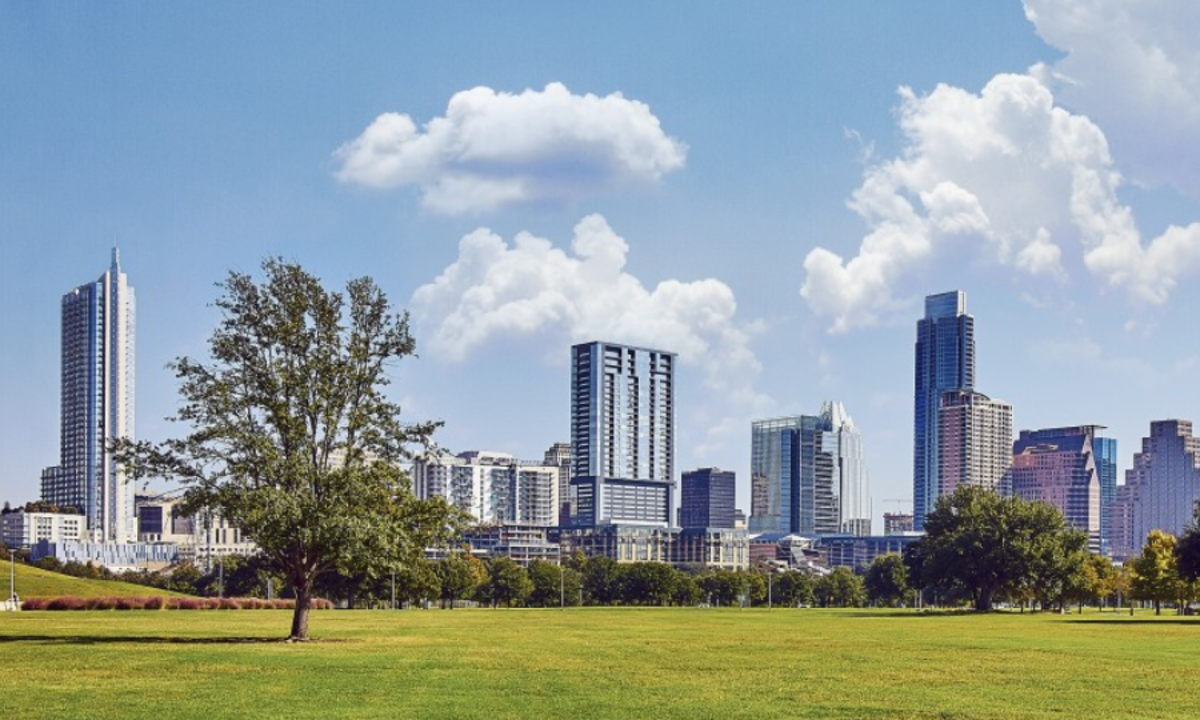 The Conference will focus on just and sustainable urban practices in MENA cities by exploring interlinkages between health, socioeconomics, and... more Information 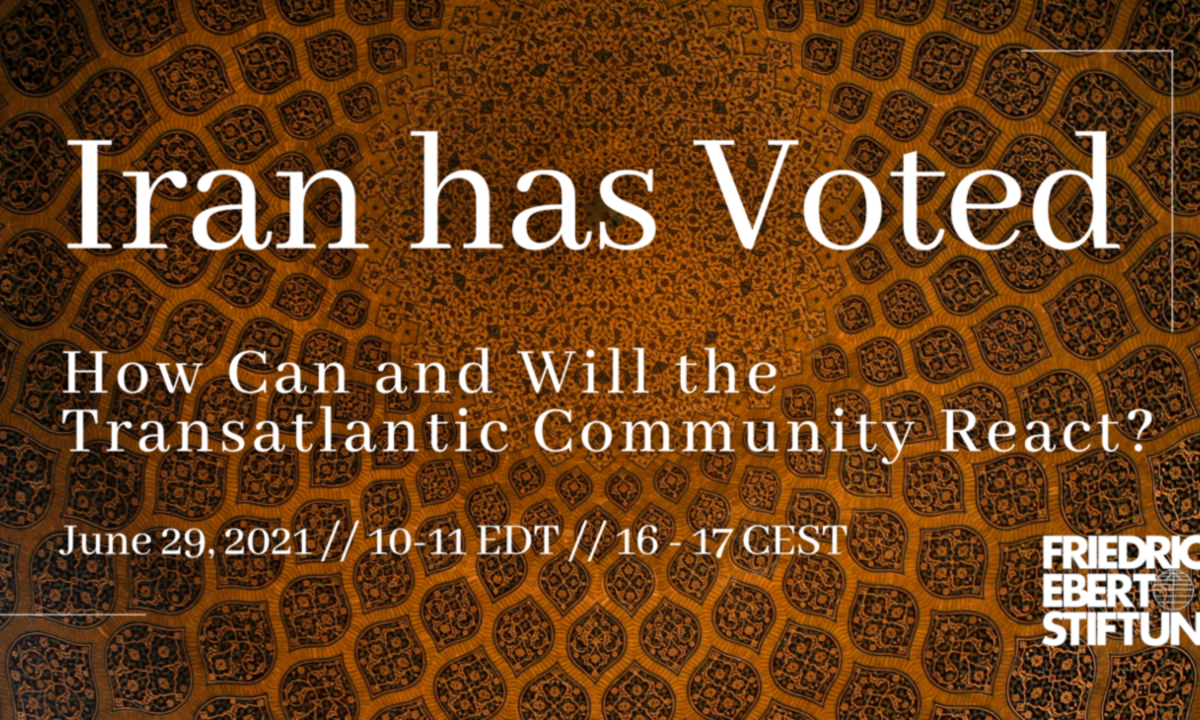 How Can and Will the Transatlantic Community React? more Information 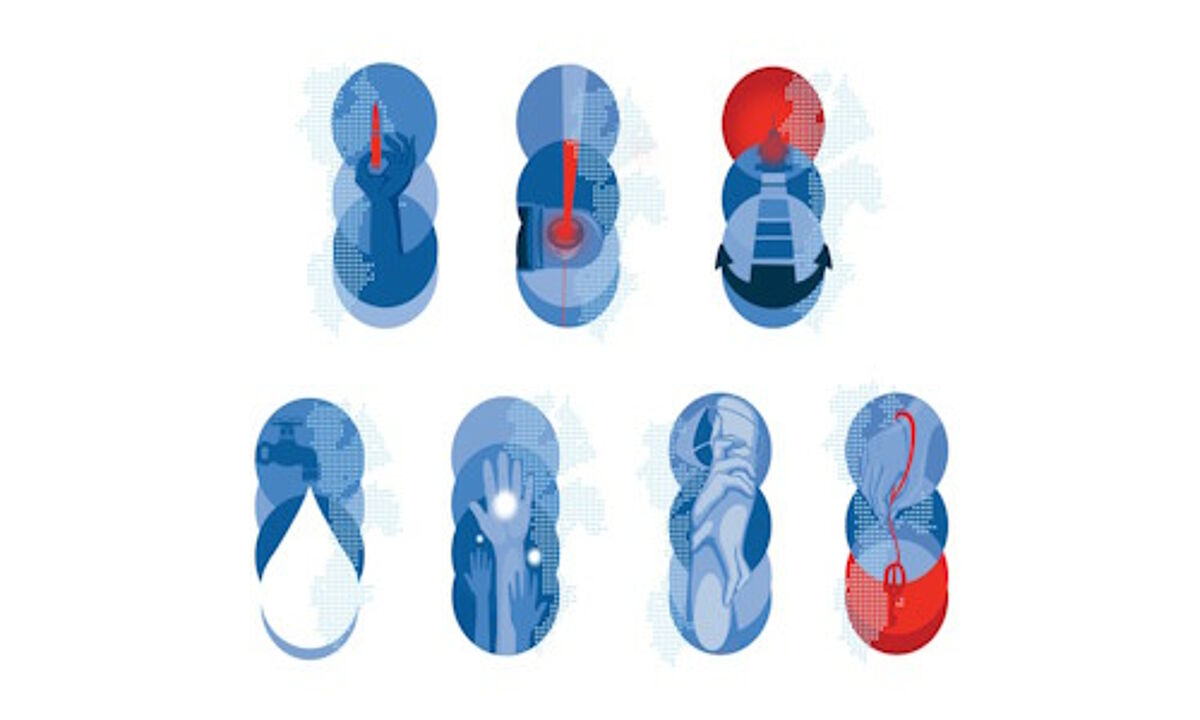