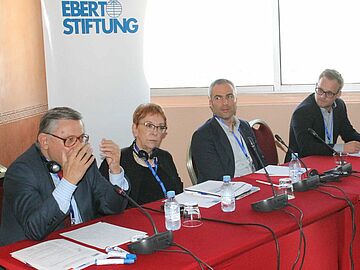 A sustainable and social urban development is a core challenge for the future of the MENA region. During the regional conference experts discussed… 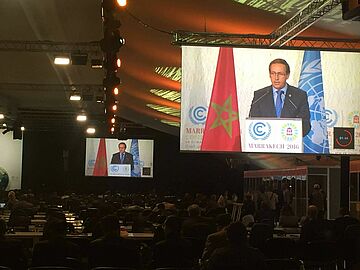 In collaboration with CAN International, FES supported a delegation of 15 members from CAN Arab World to participate in COP 22 in Marrakech, like it… 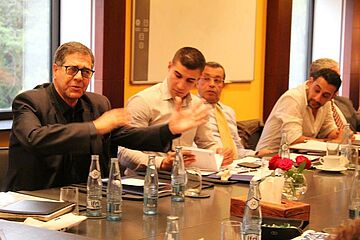 The National Workshop on economic policies and economic reform was a great success with important participations. 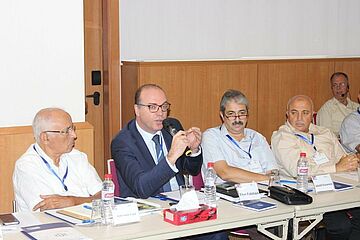 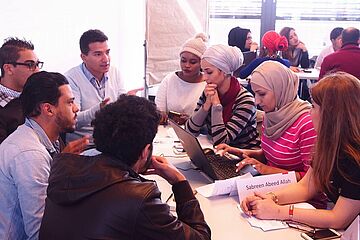 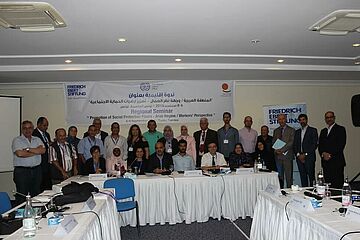 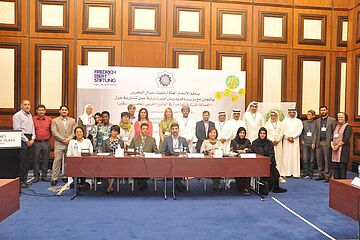 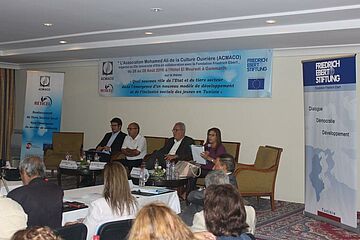 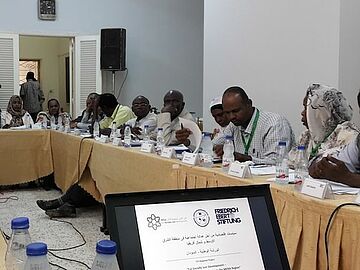