The COVID-19 crisis has highlighted the importance of healthcare and education systems quality, which stirred the public and shifted the focus of government to the urgency to save and protect public money, as the main source of public sector’s enforcement and strengthening. 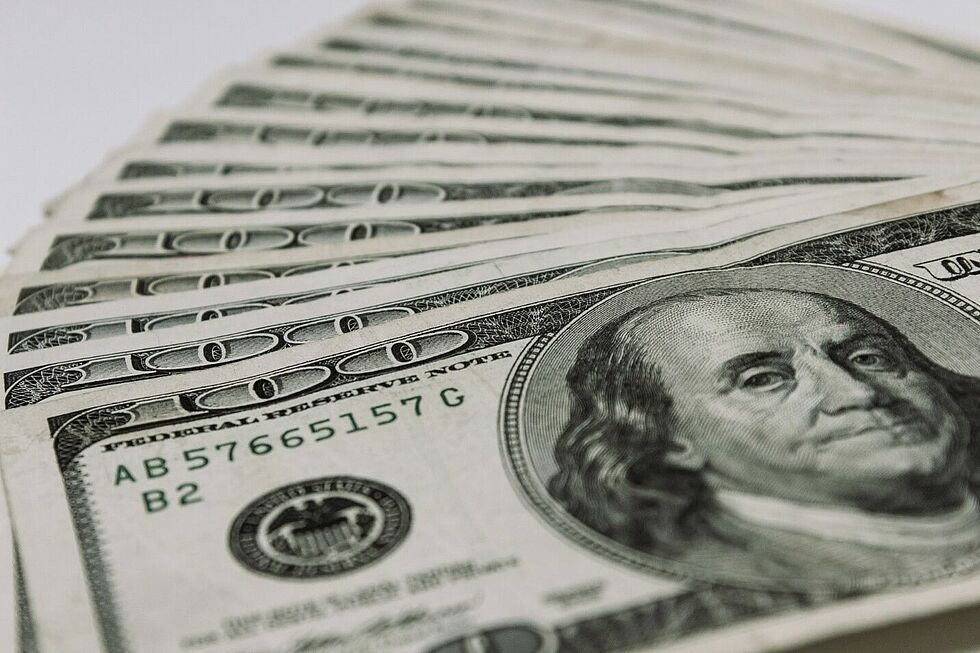 The Jordanian government, like any other government around the globe, has been facing a non-precedent economic crisis and unforeseen pressures due to the pandemic crisis. Hence, to effectively address and respond to the revealed challenges, it is important to identify and enforce the implementation of different mechanisms like clear legal framework and legislation, international agreements of cooperation, encouragement of public participation, and ensuring the enforcement of social accountability. None of the above can be achieved without the awareness of governments and proper protection of people through laws and regulations protecting the righteous.

Financial disclosure plays an essential role in preventing corruption, detection, and proving, as well as in increasing the people’s trust in public institutions. In addition to recovering the lost money as a result of corruption acts, the main aid of financial disclosures in spotting unjustified growing wealth orders of public officials, whose positions do not allow them to gain the wealth they have during their employment. Governments have to force regulations to ensure employees’ financial disclosure and enforce penalties on whoever does not comply with those regulations.

Financial disclosure must be supported with Access to Information Law that allows the public and supervisory bodies to monitor and hold the corrupt people accountable while preserving and protecting employees’ privacy. All of the above-mentioned characteristics can be guaranteed through an open data system that is designed through a scientific methodology.

Financial disclosure as a pillar of the public accountability mechanism should be designed in a manner that is (1) Fair, (2) transparent, (3) useful, (4) targeted at senior leaders and those in at-risk positions, (5) supported with adequate resources, and (6) enforceable.

Such a tool can lead governments to develop systems of financial disclosure that solves major issues in illicit money financing and unjustified wealth orders detection, like beneficial ownership, money transferring to overseas safe havens, enforcement of sanctions and penalties for violations, and tax evasions in addition to loopholes and gaps in data management systems.

The current Jordanian government emphasized the importance of financial disclosure as the prime minister declared his assets when he was appointed, the members of Ministerial Council have to declare their assets as well before 60 days pass from their appointment, as per the Jordanian financial declaration law and whoever does not abide by the period stated will pay a penalty between JD1000 and JD 5000.

However, this law provides a secrecy act that weakens the transparency pillar in the procedure.

A key condition for transparency implementation is the automation of public sector departments and entities, especially financial processes like resources allocation and expenditures, as transparency acts as protection and prevention factor for public money, and resources and ensure that I t reach beneficiaries especially in time of crisis.

Automation of procedures and publishing of information to the public, grows freedom of expression and as a result government can be held accountable and corruption can be exposed.

The Jordanian government is implementing its e-government strategy (2017-2020), as it included development of mobile applications and websites to deliver public sector services aiming to a paperless government.

Budgets are one of the key tools that governments can use to affect the economy and development of a country, where allocating resources means of expenditure and priorities of allocation should be included.

Budget Transparency is a prerequisite to saving public money through the publishing of financial statements in a periodic manner by the government, showing income and expenditures, and on what basis expenditures were prioritized. Budget transparency ensures accountability, trust induced by inclusion, and integrity.

Budgets can be transparent if the government develops and publishes reports that include financial and non-financial information that indicates the performance of budget spending and resource allocations along with regulations and procedures to ensure the integrity of the reports.

Budget transparency has three main pillars: transparency, participation and oversight. Budgets have to go through all these three principles in order to ensure the integrity of the financial processes. According to the World Bank, countries that have undergone “budget transparency” efforts coupled with participatory mechanisms are more likely to respond to people’s needs in ways that will improve their lives.

There are many ways to support the implementation of budget transparency, and among them are citizen budgets, utilizing information technologies, and open data platforms.

Jordan scored 61\100 in budget transparency according to the international budget transparency index, which is the highest score in the Middle East. However, the Jordanian budget scored 7\100 in public participation, which is a vital pillar to prevent conflict of interest and corruption Also the government as of 2019 is producing the Mid-Year Reviews of the budgets for internal use only, which lowered the score.

Whistleblowers play a major and vital role in public money protection, and according to Transparency International – the main international organization in monitoring corruption and developing methods to fight it – witness reporting is one of the pillars to combat corruption.

The basic rule for corruption reporting success is to ensure the legal protection for reporters, and awareness on what is needed to assure the solidity of the complaint, and here comes the role of watchdogs and supervisory bodies. Whether they belong to the public sector or civil society, they have the same goal, which focuses on the encouragement of whistleblowers to come forward and report and ensure their protection which will result in advocating for the protection of public money and its recovery.

One of the main requirements for transparency implementation is the automation of public sector departments and entities, especially financial processes like resource allocation and expenditures, as transparency acts as protection and prevention factor for public money, and resources and ensures that it reach beneficiaries especially in time of crisis.

Automation of procedures and publishing of information to the public grows freedom of expression and as a result, governments can be held accountable and corruption can be exposed.

Jordan has a whistleblower protection regulation which was issued in 2006 as part of the integrity and anti-corruption law.

The regulation protects witnesses, reporters, and experts who testify in any corruption case, in addition to protecting their families.

However, it doesn’t stipulate on the urgency of journalist protection in case of publishing am a material that indicates to a corruption case, which is a downside as journalists can expose corruption through their reports and investigation.

Jordan and the COVID-19 Pandemic

During the pandemic, the Jordanian government manifested exceptional efforts in handling the situation as it prioritized its peoples’ lives over the economic losses that the country is suffering from, and it followed a transparent approach in the decision-making process under the activation of the Defense Law. It should be stated that this Law is activated only in urgent situations like a pandemic.

To respond to the pandemic, the government created “Himmat Watan” – a special funding account, which aims to mobilize and collect donations that individuals and corporations can contribute to. The government developed a set of instructions to manage the donations transparently like; the provisions that prohibit the acceptance of a donation from an entity that is suspected of money laundry activity, managing the fund by a committee of experts from the private sector and\ or civil society who are known for their integrity, publish audit reports of the fund account on its website.

However, it does not provide the public with a continuous update of how much is being spent and on what basis the spending has been issued.

The public donations stirred the request in the Jordanian medium for more transparency in public money management, transactions, information accessibility, and exposure.

The Jordanian government has been emphasizing on the importance of transparency in managing public money and its persistence to achieve it. Moreover, the actions taken by the government during the pandemic demonstrated its aspiration and determination to take proactive steps to eradicate corruption, save and recover public money by means of fight against tax evasion, combating smuggling, and asset recovery through the detection of unjustified wealth orders.