As the effects of global megatrends like digitalization, climate change and the rise of right-wing ideologies are slowly, but steadily, manifesting themselves in women’s daily lives, feminists around the globe are raising their voices to advocate for just transitions and resist marginalization and oppression. In the MENA region, women are in the front lines of protests with their voices proven crucial during the “Arab Spring”, even in the face of violence and sexual assault. Yet, when we look at mainstream public discourses around coping with these megatrends and minimizing the risks of exploitation and injustice associated with current situations and predictable changes, women’s voices and feminist perspectives are often overlooked.

This is perpetuated by personal status laws in the region which render women subject to male guardianship and thereby impede the evolution of their traditional gender role which is entrenched with concepts of obedience and marginalization. After decades of feminist advocacy in the region, the resistance to changing that traditional role is still evident in the continuous underrepresentation and exclusion of women in the political and economic spheres.

Moreover, due to the predominance of neoliberal Structural Adjustment Programs (SAPs) in recent decades, there has been a transition in feminist movements in the global south from broad-based political movements to project oriented and NGOized work. Additionally, clear gaps between academic feminist discourse and the work of activists on the ground have manifested. As a result, feminism’s political nature has been turned from revolutionary to docile and alliances between feminist actors are often subjected to expiry dates that coincide with the end of single-issue based projects. Nonetheless, women’s rights advocates in the region have been, and continue to be, active in the quest for eliminating discriminatory laws and social practices and improving women’s representation in the personal, political and economic spheres.

Under the Political Feminism project in the MENA region, FES aims to address these issues by (1) facilitating the development of innovative strategies and feminist alternatives for the current socio-political and economic challenges in the region and introducing those strategies into public discourse; (2) by creating the space for feminists from across the region to share their experiences with other feminists and progressive actors; (3) and by fostering long-term alliances that will link political feminism with broader social justice movements. 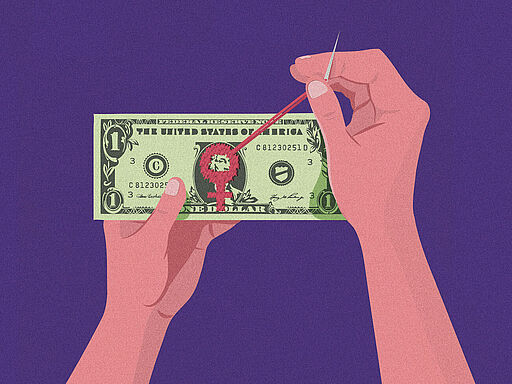 Feminist economists around the world are continuously highlighting the lack of consideration for social consequences in economic policies. More 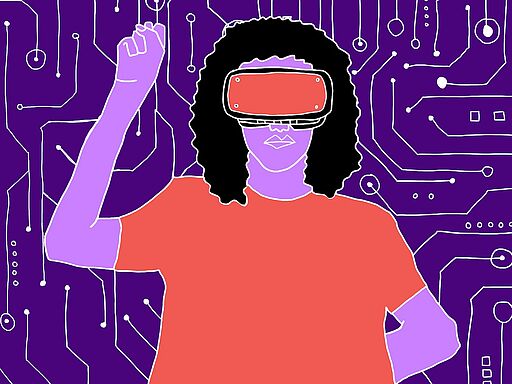 Feminist Visions of the Future of Work

How much will the so-called fourth industrial revolution change the way we live and work? More 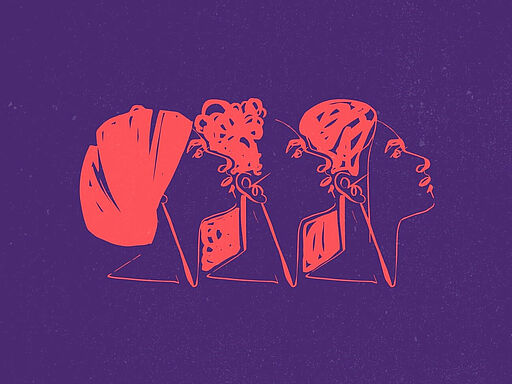 How do we, as Arab feminists, reinstate our revolutionary and highly political stance against patriarchal structures? More 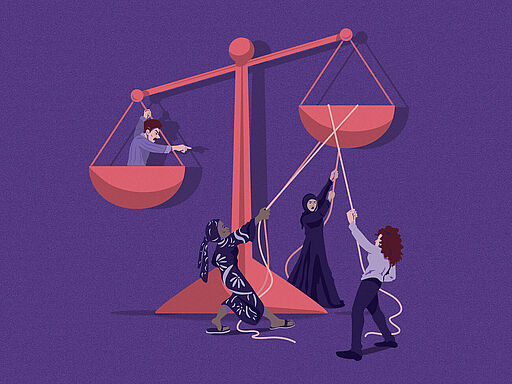 The Personal is Political: Family Law in the MENA Region

Across the MENA region, women are constantly faced with structural barriers that hinder them from becoming equal members within their families and societies as well as equal citizens in the eye of their states. More

Under its regional Political Feminism project, Friedrich-Ebert-Stiftung (FES) is honored to invite you to a webinar on “Care Roles in Arab Media”…

We must dismantle capitalist patriarchy that thrives on exploiting women and nature to attain a socially and environmentally just future.

Following the first World Conference on Women in Mexico in 1975, the World Plan for Action for the Implementation of the Objectives of International…

Feminist critique of neoliberalism in the Middle East and North Africa

The feminist economy first emerged in the early 20th century, with an emphasis on the impact of gender on the weakness and fragility of early... more Information

The current faces of Arab feminism

It was young Arab women who mainly drove the events that led to the so-called Arab Spring. They demanded socioeconomic justice and mobilised... more Information