Social Justice with its political and economic relevance are at the core of politics in the Arab world today. The uprisings of 2010/11, while not bringing about lasting political change to the region, have nonetheless exposed the ultimate need for political and especially economic reforms. Since the uprisings it has become more and more obvious, that the current economic order of the Arab World is not sustainable, neither socially, economically or ecologically. The need for economic policies for Social Justice is pressing – and growing.

An overstretched public sector has been unable to absorb the growing number of unemployed and public budgets are consumed by largely ineffective subsidies, while corruption and a rent-seeking economy limit innovation and investment in the private sector. In this situation, International Financial Institutions continue to call for structural adjustment programs and economic liberalization. Such policies have been implemented for many decades now, and economic growth in the region was mostly produced by a mixture of neoliberal and crony-capitalist economic policies. However, this growth only benefited a small elite and created sharp social inequalities. The increasing privatization of public goods and services, such as healthcare and education, have further cemented these inequalities. Further inequalities in terms of public services, investment and employment persist between the center and the periphery in all countries of the region.

In the absence of politically accountable governments, social injustice has contributed to protests, political instability and, in the worst cases, to armed conflicts and wars. For many countries of the region, reconstruction will be a decisive issue over the coming years. Choices towards social justice in reconstruction will be crucial to ensure sustainable peace and development.

In the light of these developments, it is safe to say that neoliberal policies have dramatically failed the Arab world. However, in a political environment increasingly dominated by securitization, political and religious extremism, the crucial debate on causes and effects of economic policies and its alternatives is bitterly absent, yet more necessary than ever before.

Social Protection and the IMF in Morocco, Tunisia, and Jordan

Social protection systems in the MENA region are often underfunded and suffer from lack of adequacy or insufficient coverage. More 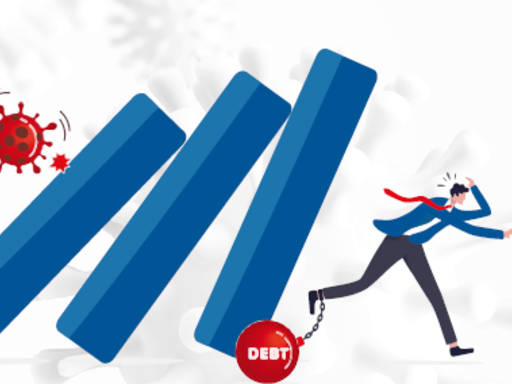 The Covid-19 pandemic has hit Tunisia particularly hard. Already before the pandemic, the country was plagued by prolonged stagnation of the economy and an ongoing crisis of social justice and employment. More 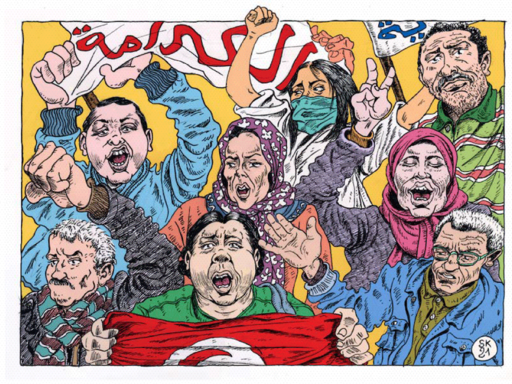 The Dignity Budget for Tunisia

The right to a decent life includes multiple dimensions. More 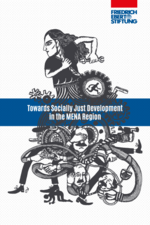 Towards socially just development in the MENA region 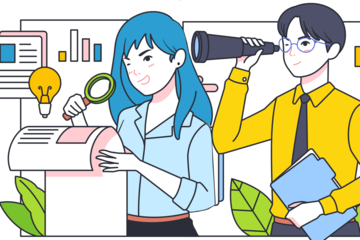 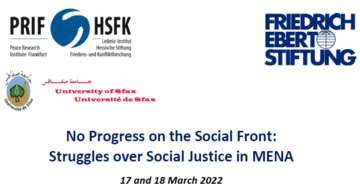 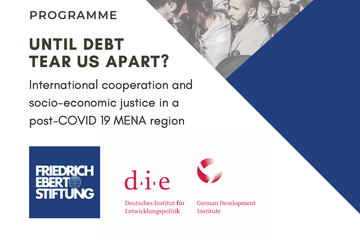