Social injustice remains one of the most serious problems in the Middle East and North Africa (MENA) region. It causes social conflict and can even lead to armed conflict. Yet, socially inclusive development rarely features on the agendas of governments in the region. This makes it all the more important for trade unions, who are the main defenders of workers’ rights, to campaign for better social justice. The Friedrich-Ebert-Stiftung (FES) provides support in this regard.

Owing to a variety of political factors, free, democratic trade union activity cannot be taken for granted in the MENA region. In many countries, trade unions have been closely linked to governments, including many authoritarian regimes, for decades. Representation of workers' interests has often taken a back seat. Restrictions on freedom of association and basic trade union rights continue to be part of everyday political life.

The aim of the FES trade union work in the region is to strengthen trade unions as democratic institutions and to support them in becoming actively involved in shaping politics and society. The national FES offices advise and support national umbrella organisations or sectoral trade unions and this work is, in turn, complemented by FES regional trade union activities.

The Regional Trade Union Programme works out of Tunis to consolidate progressive trade union approaches and to systematically strengthen trade unions. The focus is on labour and social standards, the participation of women and youth, and addressing relevant economic and social policy issues, including migration. Important partners are the Arab Trade Union Confederation (ATUC), the International Labour Organisation (ILO), and international trade union federations active in the region.

Also based in Tunis, the Promoting Migration Governance project is centred on inclusive migration policy that protects workers' rights through a cross-regional collaborative trade union platform. A strategic partnership connects 30 trade unions in the countries of departure, transit, and settlement in West Africa, North Africa, and Europe. By bringing together their experience and know-how and promoting innovative trade union practices through solidarity, the aim is to integrate trade unions in migration governance to achieve a better balance between security, economic, social, environmental, and human considerations. 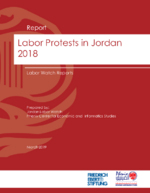 Tunisian women at work and in the labour movement 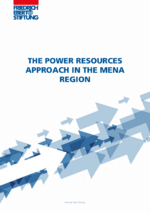 The power resources approach in the MENA region 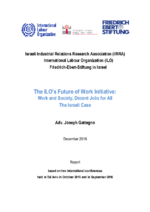 The ILO's Future of Work Initiative: work and society, decent jobs for all

the Israeli case : report based on two international conferences held in Tel Aviv in October 2015 and in September 2016
Herzliya, 2017 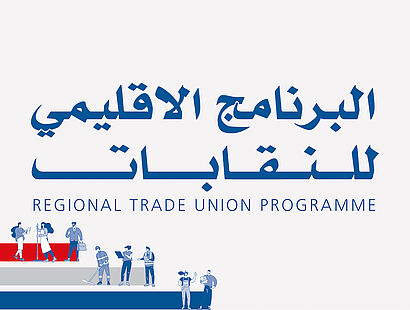 Trade unions have played an important political role during the political unrest. More 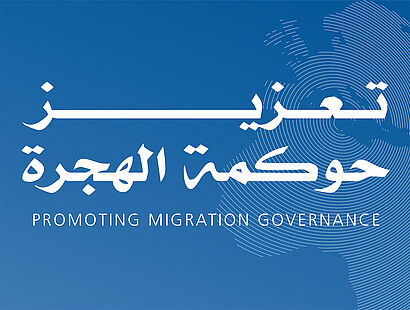