In the coming decades, the Middle East and North Africa (MENA) region is expected to be disproportionately affected by climate change impacts, such as further desertification and water scarcity. Countries such as Morocco, Egypt, Jordan, and Lebanon are expected to receive substantially less rain, which will further slow agricultural production, causing a decline in food security and even further unemployment in a region that already has high rates of youth unemployment. This, in addition to increased urbanisation, will exacerbate socio-economic and ecological challenges and injustices that societies and governments will have to tackle. Hence, climate change policies are needed urgently and demand a fundamental energy transition.

The Friedrich-Ebert-Stiftung (FES) has stepped up its work on climate change and energy issues in the MENA region since the establishment of the Regional Climate and Energy Project in Amman in 2013. Through its regional and national activities, the FES is active in three thematic fields: Just Energy Transition, Climate Justice, and Social and Sustainable Cities.

The FES supports various civil society groups and state institutions in their search for progressive approaches to climate and energy policy. It strengthens civil society organisations and cooperates with trade unions, the media, state actors at all levels, and research institutions to promote and achieve a socially just energy transition and climate justice in the region.

Climate and energy policies should not be designed in isolation from social developments. The work of FES links these two aspects and attempts to contribute to a socio-ecological transformation of societies in the MENA region. In doing so, it critically examines individual Sustainable Development Goals (SDGs) that are of particular importance for the climate and energy policies of the respective countries. 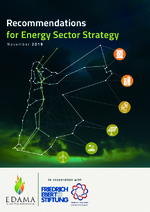 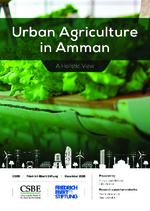 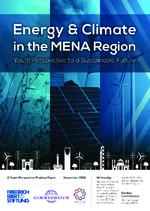 Energy & climate in the MENA region 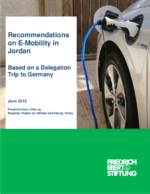 Recommendations on E-Mobility in Jordan

based on a delegation trip to Germany
Amman, 2019 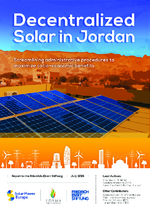 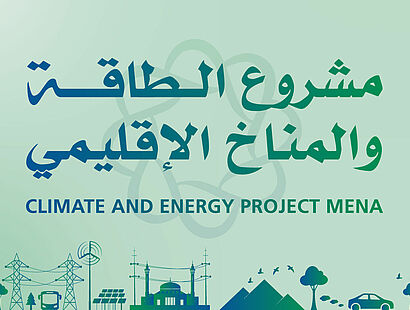