In addition to Norway, Jordan is considered a world pioneer of electric mobility. 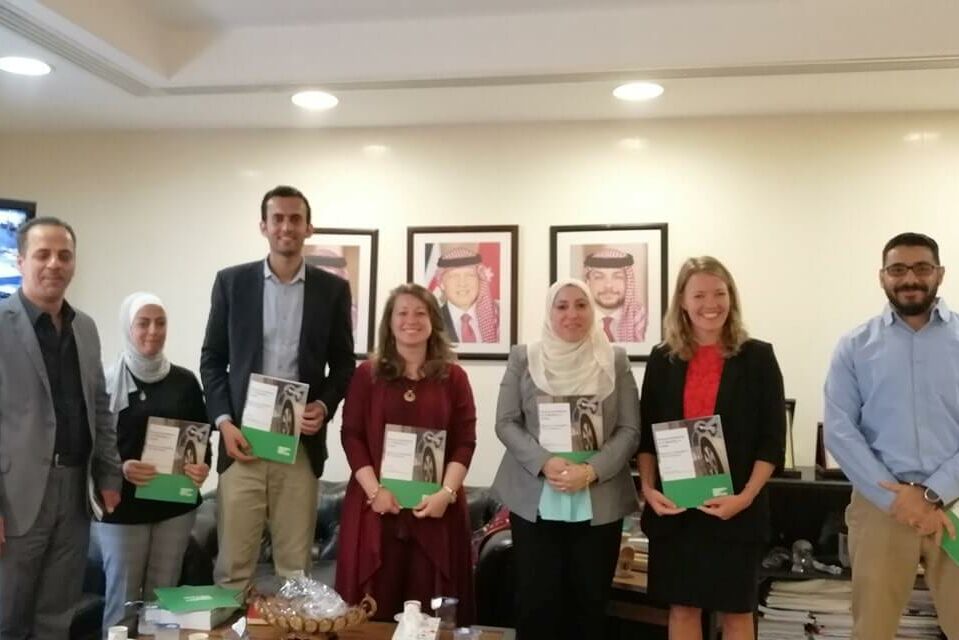 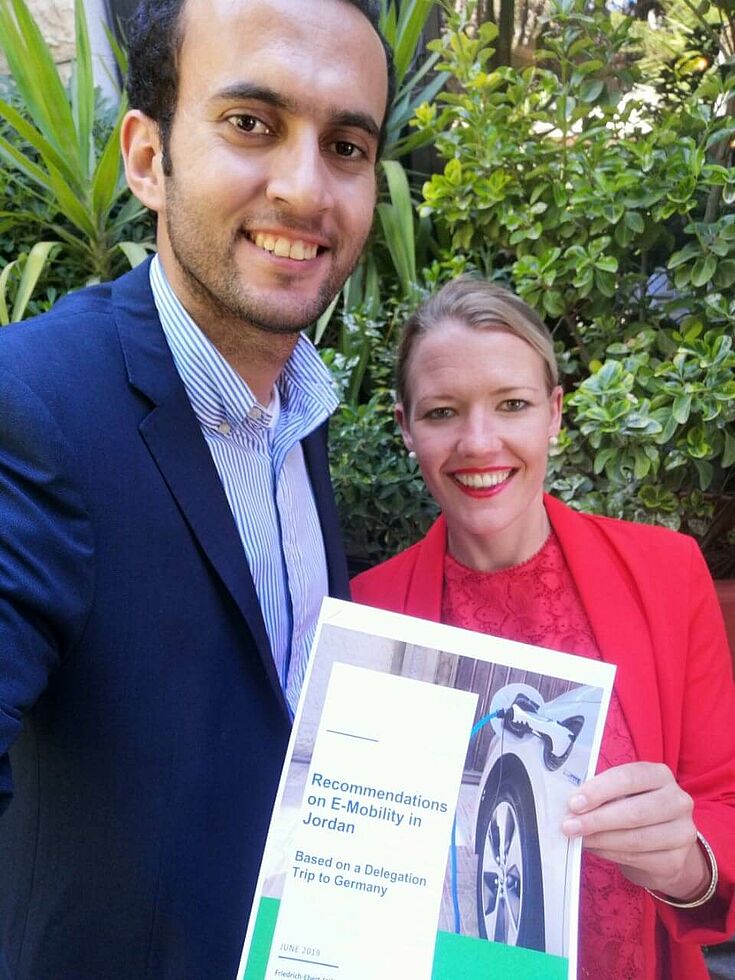 With a fast-growing population and innovative policies on electric transport, both Jordan and Egypt are interesting countries in questions of electrification of transport. The public transport system in Jordan is not very developed, described to be inefficient, unreliable and reform-resistant. The majority of the transport fleet is privately owned and does not operate within fixed schedules and routes. Several projects have been proposed over the last decade to address the problems associated with the current transportation system but have never been realized one of them being the Amman Bus Rapid Transit Project (BRT). On the other hand, Jordan is considered pioneering in electric car mobility. More than 18,000 electric vehicles (EVs) are found on the streets of Jordan in 2018, driven by both the low prices of electric cars compared to conventional fuel combustion and the exemptions granted of customs duties and licensing taxes. However, appropriate infrastructure is lagging behind. Electric car owners find themselves waiting 1.5 hours at charging stations and miss appropriate advice and maintaining service Energy Project at FES MENA organized a delegation trip to Berlin in May 2019, which enabled a productive exchange between transport ministries, municipalities and transport companies from Germany.

The follwing report is based on the discussions and recommendations concluded from the Jordanian and Egyptian delegation “The Electrification of Private and Public Transport – Resemblances, Differences and Common Challenges” to Berlin 6-9 May 2019. The delegation was represented by the following institutions:

Germany remains an important role model in terms of public transport and diversification and can benefit significantly in other areas from Jordan’s electric mobility. Some of the recommendations are: