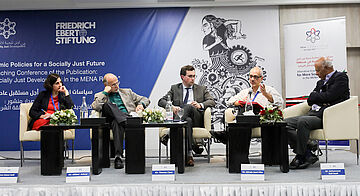 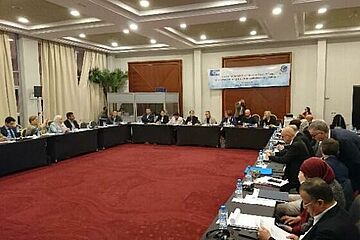 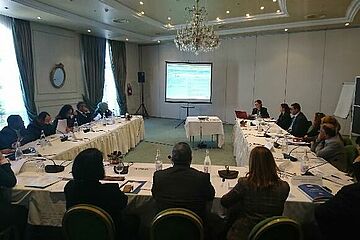 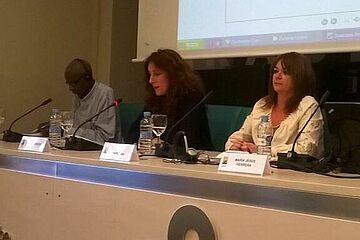 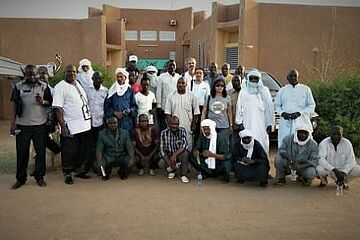 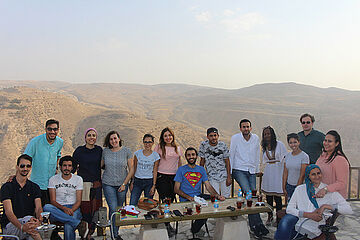 Human Rights and Social Justice – Perspectives from the MENA-Region. 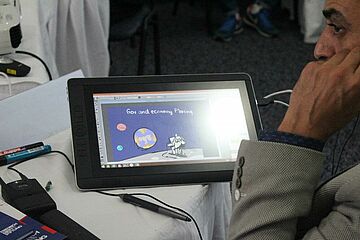 The prospects and types of employment in new and emerging sectors of the economy in the MENA were the subject of the expert workshop. The workshop was… 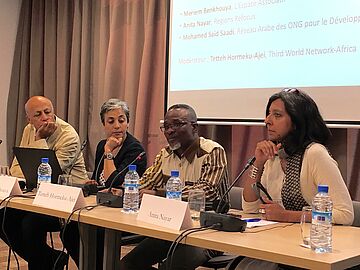 The establishment of a Continental Free Trade Area (CFTA) are currently debated within the African Union. Which place will North Africa assume in… 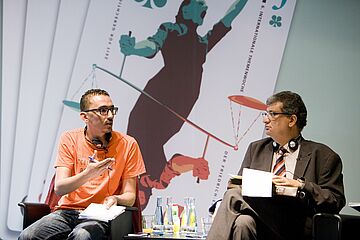 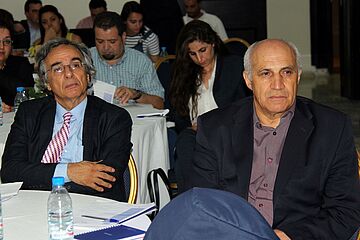 The countries of the Maghreb are increasingly part of negotiations with the European Union for new trade agreements. Tunisia and Morocco are currently…