The crises started and Renewable Energy advocates were quick in forecasting a high rise in small scale renewables for the next months, due to a rising demand of electricity in all homes around the world as well as the urge of making oneself independent of public services. 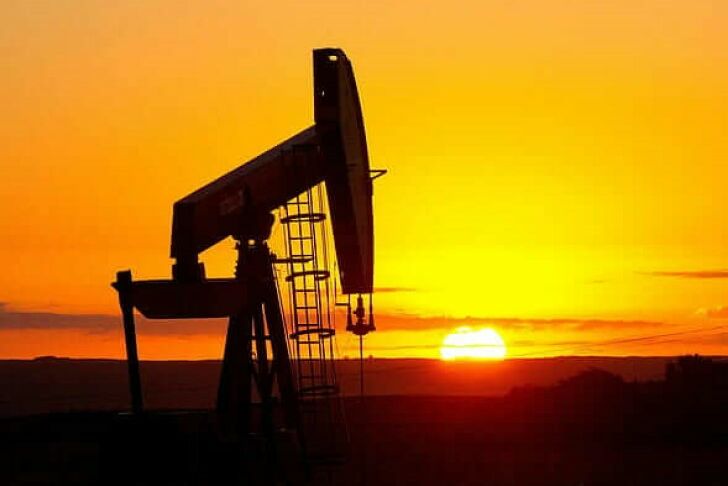 At the same time other parts of the environmental movement feel threatened by the Corona crises taking all attention away of the climate crisis. It is too early to know how this fundamental and sudden change on how we life, work and produce will impact the earth and the climate. A few thoughts are worth being outlined though.

With the rise of the curve of corona infections, we saw a sudden fall in the global oil price. The Russian and Saudi conflict on the oil price is directly linked to the Corona crises. Aramco, Saudi Arabia’s state oil company, saw the big economic crises coming already in January with the slowdown in China, a market that buys more than 50% of Saudi oil. The rich kingdom hence provoked the historic low of 23 USD in March 2020 (December 2019 60 USD per barrel) trying to push competitors out of the market. Experts say the world is running out of storage room which is why it could fall to an all-time low of 10 USD per barrel in the coming months. Not a good dynamic to cut emissions: Industries and businesses are discouraged to cut greenhouse gas emissions as oil is cheaper than clean fuel or green energy sources. On the other end of the scale though, oil and gas are not even the worse: low oil and gas prices have helped replacing more polluting energy sources such as coal. Germany reduced greenhouse gas emission within four weeks as coal fire has been replaced quickly by cheap natural gas.

What will governments do? The Corona crises could weaken climate change goals and loose ambition. Many of the Corona-torn countries such as France, Germany, the UK, China and Italy were front runners in the battle against climate change. While these economies are already suffering at an unprecedented level, the opponents of high climate ambitions will successfully argue that climate change will be the least of the problems in face of high unemployment numbers, bankrupt small and medium companies and impoverishment. Governments could revitalize polluting economies such as the steel industry, in order to support their slowed down economies and safe businesses. In Germany, pro-business lobby in particular the liberal party has already called to revisit the new climate protection law and lower the CO2 price the coalition agreed on last year. At the same time, governments could make a different decision: the very low oil prices are making further subsidies of oil unnecessary - governments could use the chance and shift subsidies schemes into low carb sectors.

And while policies and regulations on CO2 emission and CO2 prices can change depending on what governments will make out of it, critical infrastructure is set in place. Infrastructure for electric mobility, for clean electricity and for storage. This infrastructure will not be taken away and not left unused. Climate activists could be glad the crises came only now and not a few years ago.

Around the world we will see countries surpassing their climate goals and championing in emission reductions. The sudden halt of traveling and production is not only an unprecedent shock to the world economy, but also an unprecedent fall of CO2 emissions. In January and February, industrial production and transport have decreased sharply due to the crises in China and Asia. In Europe, we are only in the first month of the outbreak and already notice an emission reduction greater than the one in the global financial crises. After Germany has abandoned its target 2020 already in 2018, the country could now be back on track. This would mean a reduction in greenhouse gas emissions between 40 and 45 percent compared to 1990. Germanys tough sectors for emission reductions are the transport and building sector: Given the mild winter plus transport has plunged to nearly zero now, both sectors are saving millions of tons of greenhouse gas emissions.

But these emission reductions are a one-time off and associated with difficulties around the world for businesses, workers and companies. No one shall take this humanitarian and economic crisis as a victory for climate protection. None of this indicates structural change and we will only win the battle against climate change if we develop structural changes of our economies. A social ecological transformation enables a social and green economy, that open opportunities for businesses and provides jobs instead of impoverishment, insecurities and unemployment for businesses and workers.

If anything positive, the #stayhome culture could permanently alter people’s work and transportation habits as companies get more comfortable with remote work. People could also be amazed by the good air quality in Asian cities, will maybe appreciate the non-polluted rivers and clean streets in Italy and Switzerland and hence support environmental standards more in the future.

The virus does also break with the trust and confidence in oil and gas prices, while trust into renewable energy sources could rise: companies that have invested in oil business or high carbon technology will reconsider whether to better invest into RE bonds and low carbon business. For new discoveries in gas and oil fields, the virus pandemic delays further discovery projects: Many of them such as the East Med Gas Sources have always been at the threshold of economic profitability. Those fields are less probable to be explored.

For climate activists, the pandemic also comes with risks. The climate movement and Greta Thunberg lose momentum, digital school strikes as well as online demonstrations are not as effective as real ones. More dangerous though is the current vacuum of authoritarian measures, restricting all sorts of freedoms and civil rights democracies have been fighting for centuries. If democracies find their way back to the pre-pandemic state of freedoms (which is not a given at all), infringing on human rights in authoritarian countries can easily reduce the action space of civil society. Let’s hope that Corona also teaches us solidarity, the protection of humanity, global cooperation and community action.